International rugby is a cold and bitter battlefield that rarely experiences prolonged eras of complete peace and harmony, much like the fictional continent of Westeros.

Game of Thrones is a phenomenon much younger than rugby, but the rivalries, allegiances and heated feuds share some striking resemblances.

Using the relationships held between certain nations and houses, as well as their geographical location in Westeros—not to mention house ideologies and mottos—we’ve converted each into a house of their own. 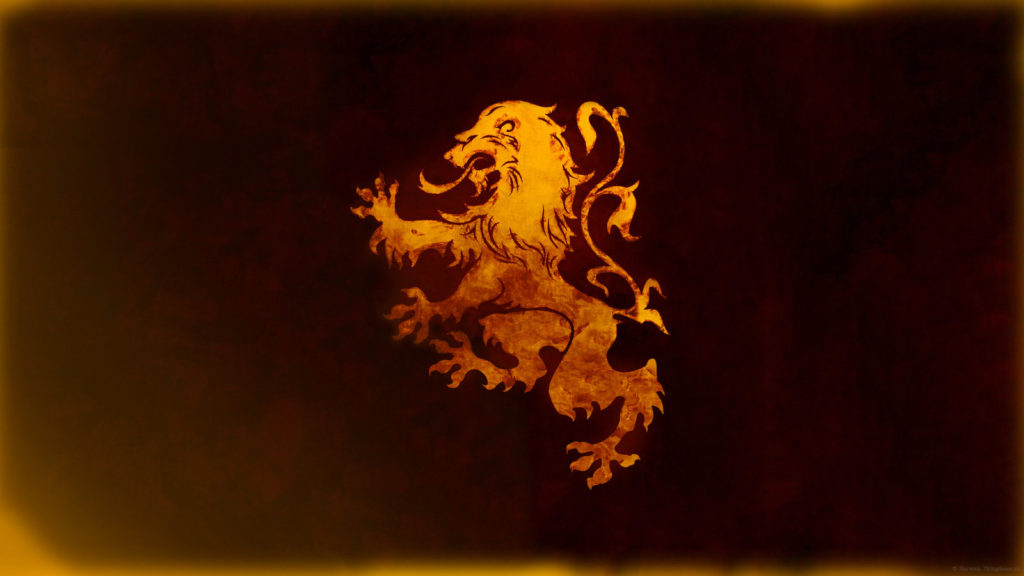 The Lannisters are one of the most powerful houses in all of the Three Kingdoms. They are also one of the main story arcs in Game of Thrones, centralising around figures such as Cersei, Tyrion, Jaime, Joffrey, Tywin and others, each of whom boasts differing amounts of control from within their controversial setting.

England has assumed a position of power in the International game since being taken over by Aussie Eddie Jones in late 2015, winning back-to-back Six Nations before a poor performance in 2018. Their dominant manoeuvre in taking King’s Landing as their own following the death of Robert Baratheon through his illegitimate son Joffrey has drawn the ire of many in Westeros, as has England’s dominance in the Six Nations. Everyone always wants to beat the English.

The motto of the house is “Hear Me Roar,” due to their sigil depicting a lion on guard, which is similar to the English football crest. However, a more unofficial motto exists in “A Lannister Always Pays His Debts,” which is a correct slogan due to the RFU’s high turnover. There also ruthless, sacking or killing people without a seconds thought.