All Blacks star Ardie Savea will miss their clash with Wales on Saturday after being diagnosed with mumps. The Kiwi will likely be sidelined for a fortnight.

The flanker is thought to have contracted the illness from wing Reiko Ioane who was treated earlier on the All Blacks’ European tour.

“Ardie has got a mild dose of the mumps. He’s the only one, so he’s in his room, he’s been in isolation,” said assistant coach Ian Foster. 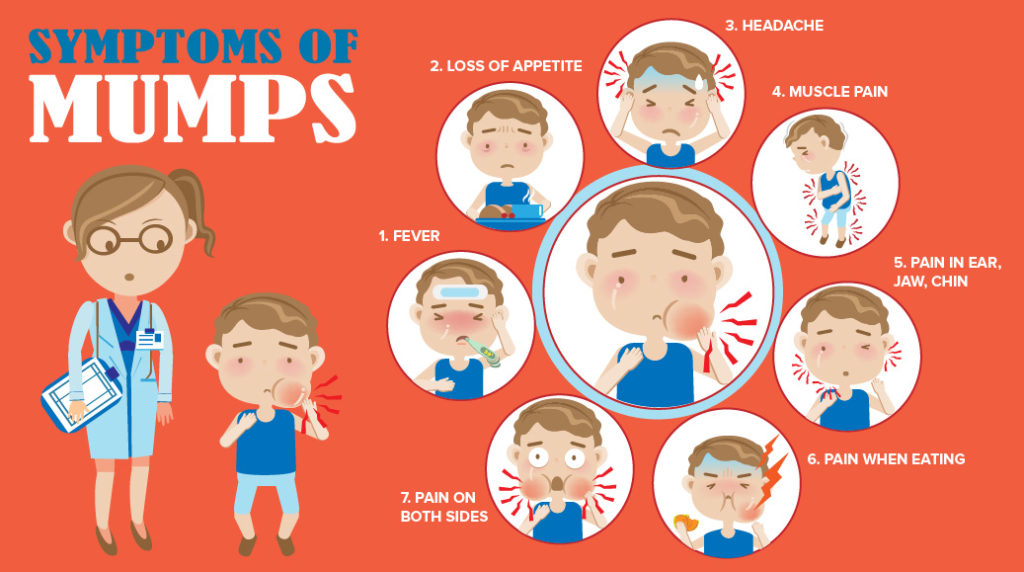 “He’s been fully vaccinated as a kid but clearly he’s got something so he’s been in isolation for a few days and he’s actually recovering pretty quickly but we’re keeping him apart.”

Foster added the All Blacks medical staff have taken every measure to avoid the risk of other players becoming infected with the contagious viral infection.

“Are we worried about it? No. Have we taken every precaution? Yes,” he added.

“Clearly Ardie must have been in pretty close contact with Reiko at some point.”

Captain Kieran Read also missed training, but the skipper’s absence from training in Cardiff was a precaution at the end of a tough season.