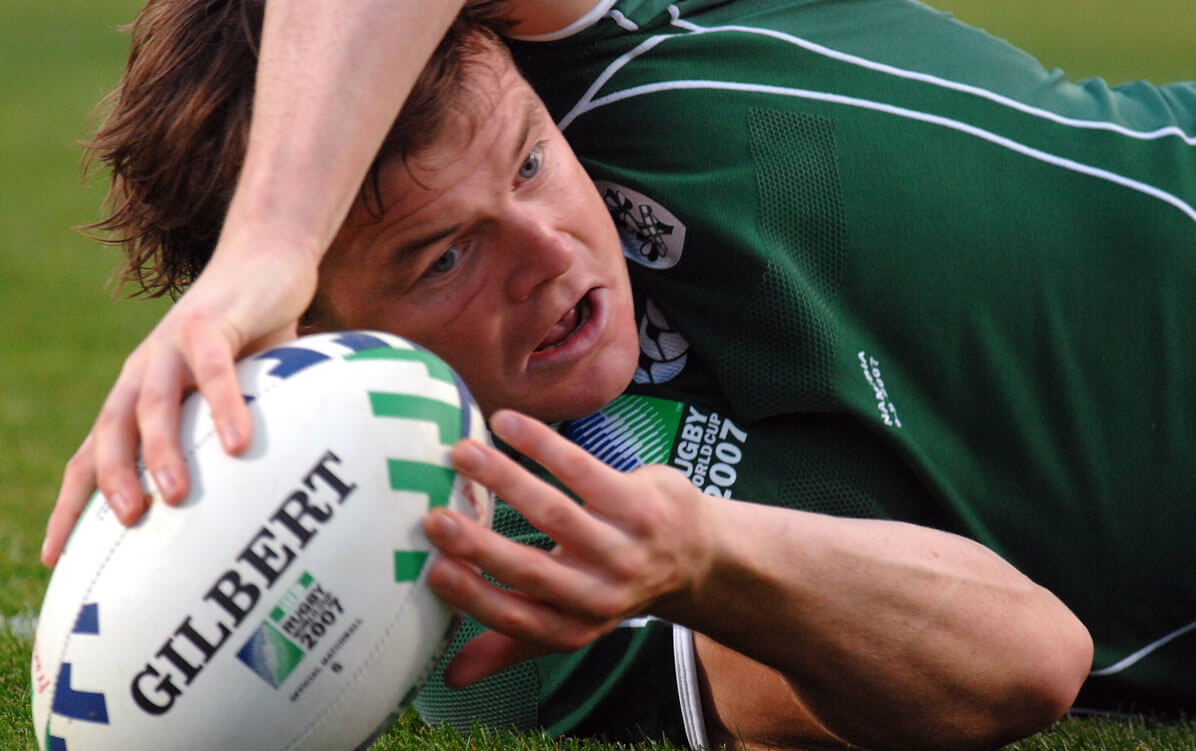 Ireland will look to build upon last weekend’s win as they resume their World Cup preparations against Scotland at the Aviva Stadium tomorrow.

Despite Scotland picking up the wooden spoon during the Six Nations in March, which included a 40-10 trouncing from Ireland there remains much positivity about what Vern Cotter is trying to do with the Scotland team.

The young looking Scotland side that has the likes of Finn Russell and Stuart Hogg playing key roles will welcome yet another young addition in New Zealand-born Hugh Blake, who makes his Scotland bow this weekend.

Blake, 22, will complete a back-row that includes another New Zealand-born player in Blair Cowan and David Denton, who was born in Zimbabwe and grew up in South Africa.

Ireland head coach Joe Schmidt, on the other hand, has an experienced team riding high on self-confidence after they captured the Six Nations Championship title for the second consecutive year in 2015.

Schmidt will this weekend hand a debut to Leinster flanker Jack Conan, who is partnered in the back row by Chris Henry, who is making his first start following heart surgery last year.

Leinster Number eight Sean O’Brien, who has been capped 34 times by Ireland, will Captain the side for the Dublin encounter.

The final 31-man squads for both teams World Cup adventures must be finalised by the August 31st.
Ireland starts their World Cup campaign against Canada in Cardiff on 19 September while Scotland begin their tournament with Scotland starting their push against Japan four days later
RUCK prediction

Ireland looked impressive as they strolled to a comfortable victory last weekend against Wales in Cardiff. They are the current reigning Six Nations champions for a reason so although Scotland is improving it’s not fast enough for them to get anything out of this game due the quality and familiarity throughout the Ireland starting XV.