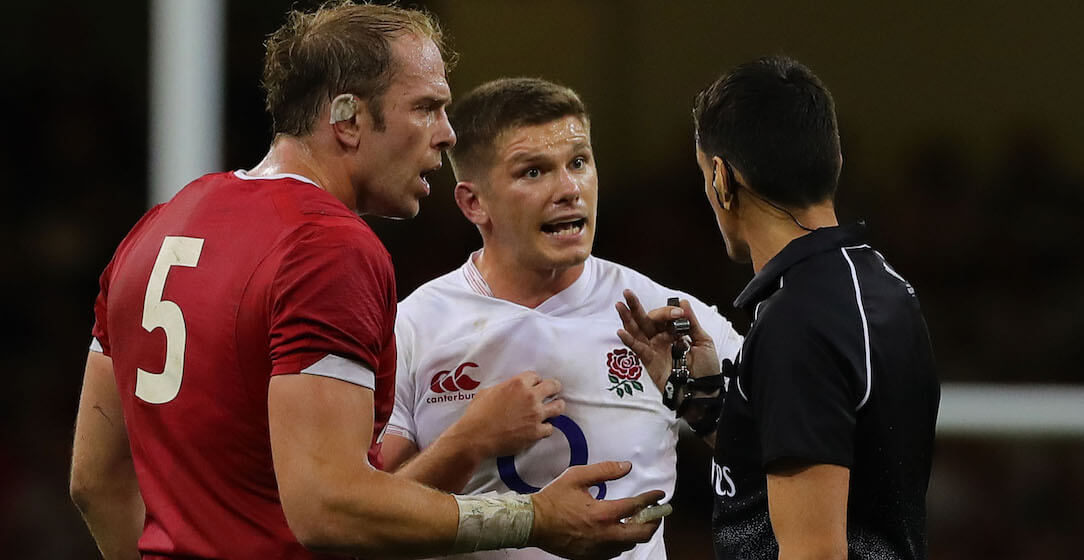 In many ways, rugby union is like a piece of theatre; the audience is taken on an engaging experience of high’s and low’s, which, more often than not, ends in tragedy.

Importantly though, like a lot of great theatre, rugby requires the men on this list, the pantomime villains.

These are the players we love to hate. More often than not, the teams they play for love them, and everyone else hates them. There are a number of ways in which a player can make themselves a universal figure of dislike.

All of these players wind up a vast number of rugby fans, and although we’ll insist we hate them, with most, there is a part of us that knows the game is enriched by their presence.

Here are our top 7 rugby players that we love to hate:

It seemed unlikely when he retired that Healey would manage to become even more annoying as a pundit than he was as a player. But, somehow, he’s achieved it. Great job.

Swearing at referee’s, involving himself in scraps and eye gouging accusations have all led to the 99-cap England international becoming one of the most vilified rugby players of the modern era.

– Generally being an absolute shithouse