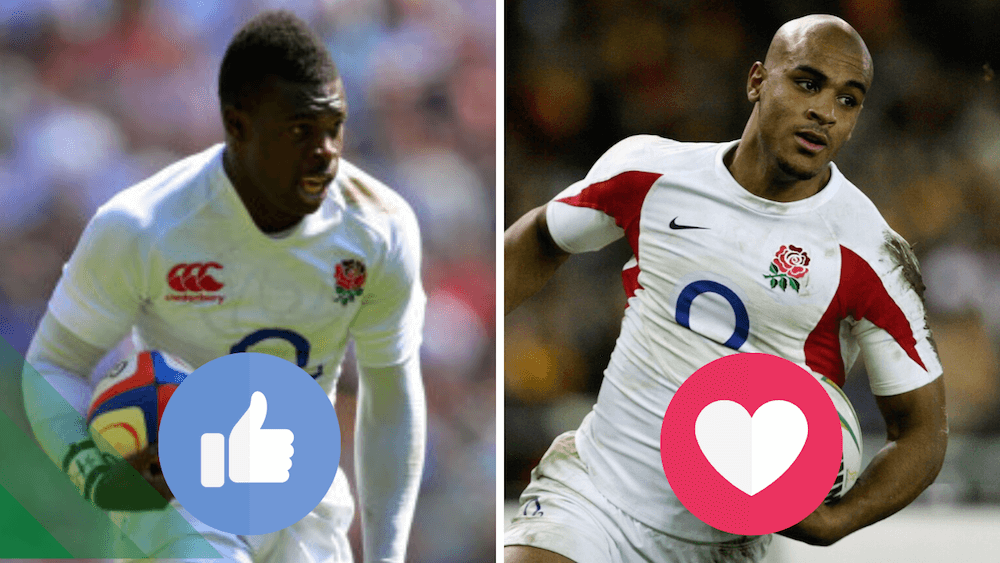 There have been countless players over time who have left fans scratching their heads as to why they have not played for England more.

The 2013 British & Irish Lion sensationally quit Wasps in order to pursue a lucrative career in the NFL, having grown disillusioned with rugby union. The winger was one of the most recognised names in the domestic game, but his continued absence from the international set-up – having won just one England cap on the 2013 tour of Argentina – left him frustrated and fed up of continuously being overlooked. What a waste.