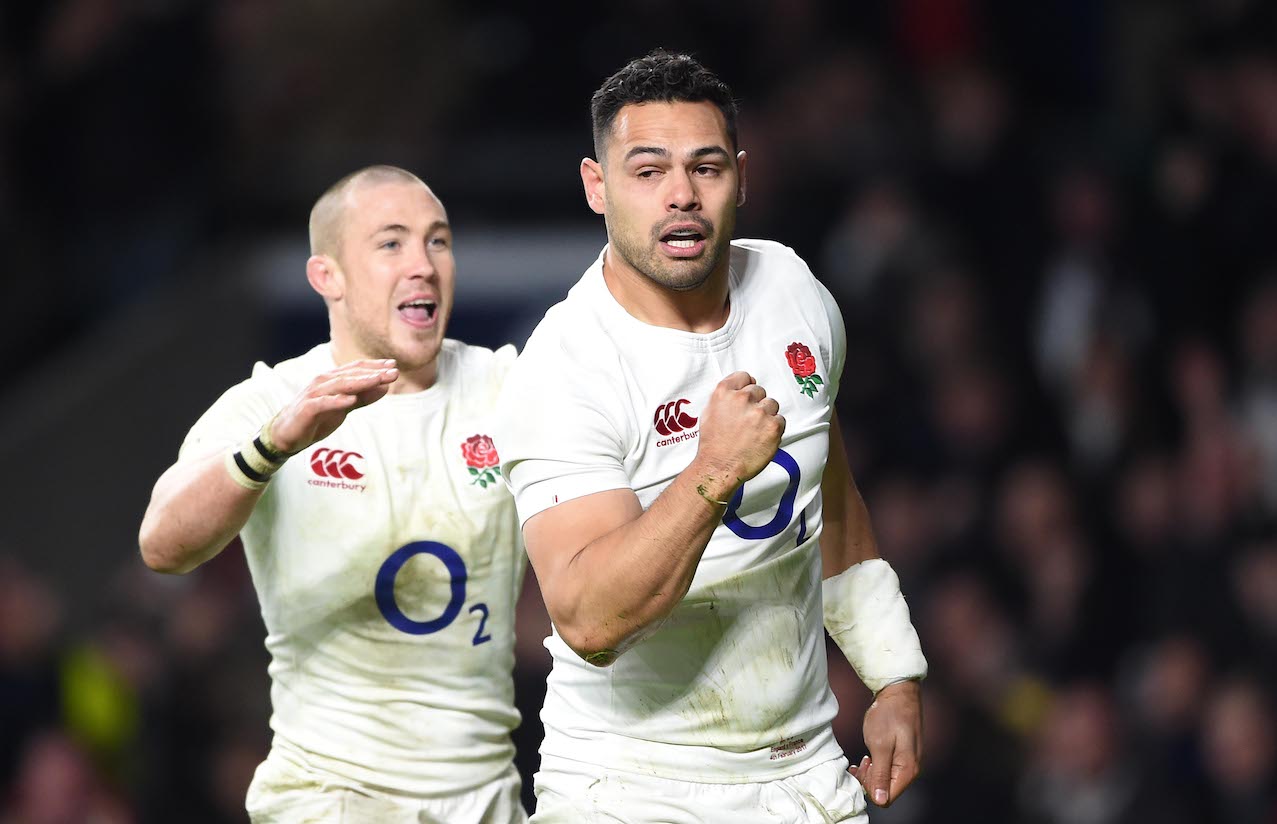 England centre Ben Te’o could make a shock return to the Gallagher Premiership, according to reports in Japan.

Auckland-born centre Te’o, who agreed a short-term deal with French club Toulon last August before joining the Sunwolves, has reportedly spoken to Bath about a move.

The Japanese publication suggests that there is a two-year deal on the table for the 16-cap England international.

Prior to the Coronavirus outbreak, it was set to be the Japanese sides final season in Super Rugby.

The Sunwolves then learned today that they won’t be a part of the rebooted Australian Super Rugby competition with time and logistics counting against them.

The 32-year-old was left out of Eddie Jones’ England squad for the Rugby World Cup in Japan after being excluded from the final week of a training camp due to an altercation with teammate MIke Brown.

He’s also thought to be considering a move back to rugby league with Brisbane Broncos from the NRL keen on the powerhouse.

The Telegraph’s Chief rugby writer Mick Cleary, who is the finest rugby scribe in the game today, has selected a quite phenomenal England XV from the last 50 years.

The selection features players from various generations, from the games amateur roots, through professionalisation to the global sport rugby is today.

You can view his articles here. Read on to see his full XV:

“Robinson was a menace whatever number was on his back, a bewildering opponent, a man seemingly able to sidestep in mid-air, with pace and nerve and vision, tough in the tackle, intelligent in his use of angles and selfless when it came to creating openings for teammates,” wrote Cleary.

“There is still a seared image of him in the memory bank with ball tucked under his arm, back arched, legs firm, blond locks flowing, all balance and power, causing an opposition defence no end of misery.”

“‘The Prince of Centres,’ was how Guscott was described by Clive Woodward. And he wasn’t wrong.”

“At 6ft 4ins, Greenwood had a physical presence himself but it was the judgement he brought to the field of play that marks him out,”

“Give him the ball, point him in the direction of the try-line, sit back and applaud.”