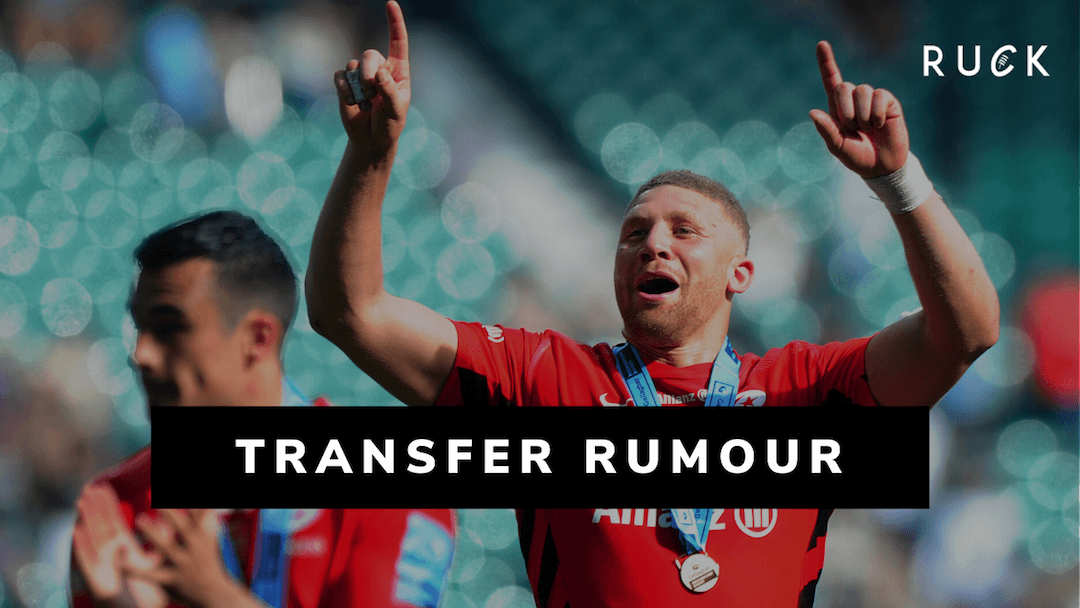 Rugby transfer guru Neil Fissler has responded to a report from Rugby Pass that Saracens second-row Nick Isiekwe will be moving to Welford Road on a season-long loan.

Gloucester, Northampton and Sale were all reportedly in for the highly-rated 22-year-old with it suggested that Leicester had won the race to sign the lock on loan.

However, Fissler, who writes a popular weekly rugby transfer column for The Rugby Paper, has rubbished this report.

He wrote on twitter: “I see a website is linking Nick Isiekwe with Leicester Tigers and last week it was Maro Itoje.

“@therugbypaper reported on March 20 that he had signed for Northampton Saints!”

He went onto add that the story was ‘Garbage’.

The lock made his Saracens debut aged 18 and a mere year later was earning his first international cap for England.

Prior to that, he plied his trade at Old Albanian before joining the Sarries Academy and represented his country from Under-16 to Under-20 level.

Trialling many positions in that time, Isiekwe was tried at prop, centre, back row and lock – his height dictating the latter would be the preferred outcome.

The Hemel Hempstead-born forward’s breakthrough season for the Men in Black came in 2017/18 after making his international debut on England’s tour of Argentina. His consistent performances led to a starting role in the Premiership final against Exeter Chiefs which ended victorious.

Isiekwe has already featured over 50 times for his boyhood club, but will leave this summer following their relegation.

Adam Thompstone and Australia international Tatafu Polota-Nau are among eight further players who will depart Leicester Tigers at the end of the season.

EW Viljoen and Joe Thomas are the other two backs moving on, while Will Spencer, Gaston Cortes, Sione Kalamafoni and Owen Hills will also leave Welford Road when the season ends.

Todays announcement takes their total number of leavers to 21.

Here we look at five signings the Tigers may make to strengthen ahead of the 2020/21 Premiership season.

A decade after his debut for Saracens, the 29-year-old Lion from Guildford is understood to be considering a career move to the Far East, having been there last autumn for the World Cup.

However, if the Tigers could convince Kruis to remain in the Gallagher Premiership and come to Welford Road, he would make their line-out imperious.