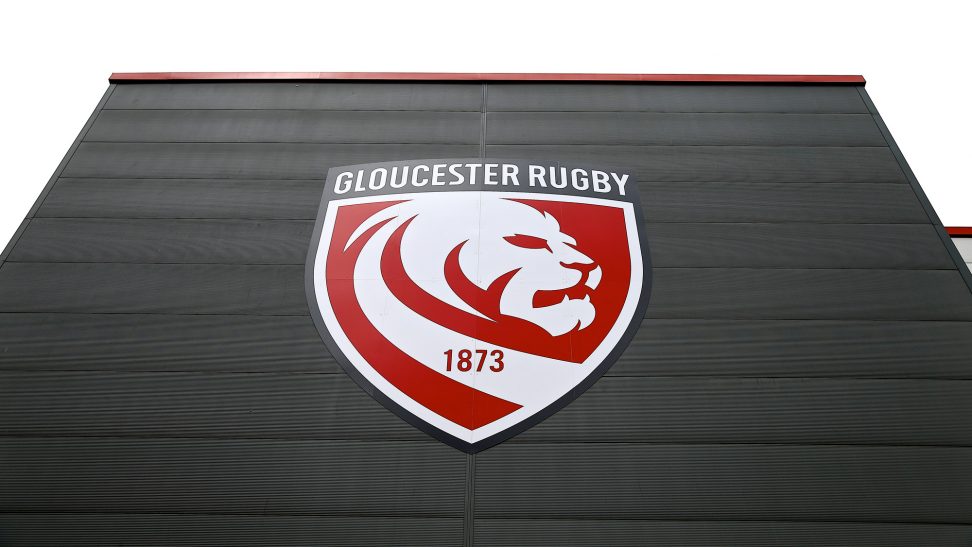 REVEALED | Gloucester have reportedly appointed their next head coach

According to reports from Gloucestershire Live, The Rugby Paper and more, Gloucester have already selected their replacement for the departing Johan Ackermann.

The South African head coach, who only left the club a few days ago, was released from his contract to join Japanese club NTT DoCoMo Red Hurricanes.

BUT, I’m hearing Teague will be appointed for the short AND long term. #GlawsRugby #GlawsFamily #GloucesterRugby

It was initially reported that disgraced coach Rob Howley, who recieved an 18-month ban for betting breaches last year, could make his comeback with the Cherry & Whites.

However, now it seems likely that Gloucester skills coach Rory Teague will be promoted to head coach to the end of the season at least.

Since retiring, Gloucester-born Teague has since gone on to build an impressive coaching resume, spending time with Saracens and Wasps before moving into the international arena with a successful spell as Backs and Attacks Coach with England U20s, a period that included the team winning the Junior World Championship in 2016.

Teague then worked with the senior England team as Skills Coach until he returned to France to join Bordeaux-Begles. Initially undertaking the role of Backs Coach, he then became the youngest Head Coach of a European top-flight club when he moved into that role in January 2018.

Last summer, he returned to where it all began as he joined Ackermann’s coaching staff with Director of Rugby David Humphreys telling the club website that he will be a valuable addition.

The 28-year-old would have been in the frame to replace Hadleigh Parkes at international level if he’d decided to join a Welsh region, but according to the Mail Online he’s agreed on a move to Japan. Williams can play both fly-half and centre and his ball-playing ability will make him a huge loss for the Cherry & Whites.