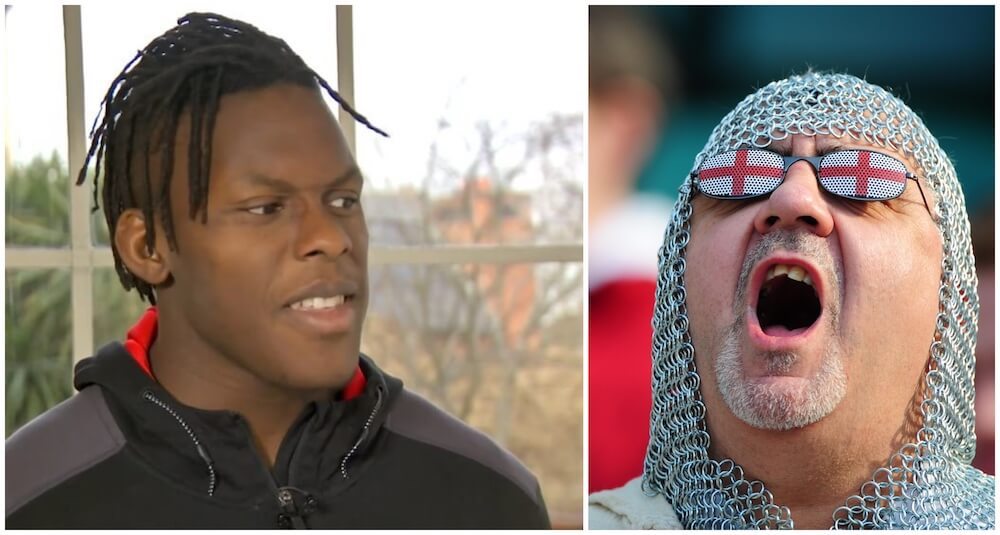 Maro Itoje responds to calls for Swing Low, Sweet Chariot to be banned

Maro Itoje has revealed that the origins of Swing Low, Sweet Chariot  make him feel ‘uncomfortable’ but has serious doubts over whether the England rugby song should be banned.

He told the BBC: ‘The context in which it was originally sung was with African American individuals where they were singing it as a song to try and give them strength, give them hope.

‘What makes me uncomfortable was its introduction with it being a song for Martin Offiah, with it being sung for Chris Oti, which are obviously two black players who played the game at Twickenham.

‘It’s a great opportunity to educate people about the context of that song.’

He added: ‘I’m not too sure if banning works because you can’t really regulate what comes out of people’s mouths but I think people should be educated about the background of the song and it will then be down to any individual if they want to sing it or not.’