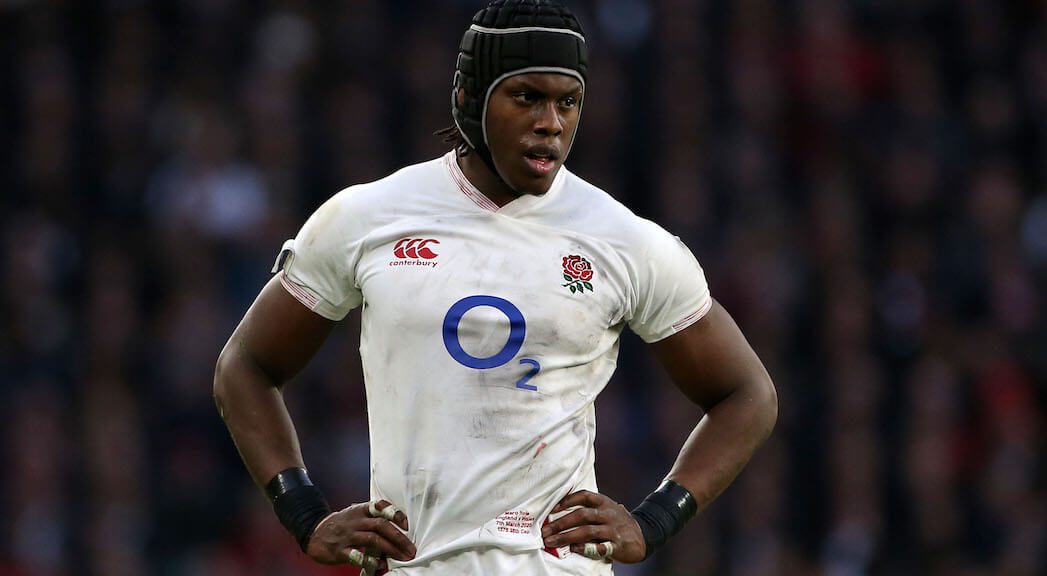 It’s now looking more and more likely that Maro Itoje will be playing in France next season with talks reportedly moving to an advanced stage.

The lock has been left unsure of their future after Saracens salary cap breach that saw them given a 105-point deduction and fined £5.36million.

Itoje was offered a seven-figure sum to join the top French side Racing 92 on a one-year loan rather than turn out for relegated Saracens in the Championship.

Premiership clubs had looked to block the move, however, with the majority of clubs currently imposing 25% pay reductions on players, the power has switched to the RFU, who’d backed the move previously.

The England head coach, Eddie Jones, and other senior Twickenham officials want the move to be complete to ensure one of England’s key players would be suitably primed for international duty.

According to RUCK sources, Itoje was extremely annoyed at the decision to block the move initially and is now looking forward to speaking with the Top 14 club.

There have seen cases in the past such as James Haskell and Brad Shields being allowed to play for England despite playing their club rugby in New Zealand and Japan respectively.