Manu Tuilagi has found himself once again courting controversy after being sent home from an England training camp.

Here, we roll back the years to look at his previous misdemeanours.

Banned from Aviva Premiership final, May 2011

In Leicester’s Premiership semi-final against Northampton Saints on 14 May 2011, Tuilagi received a yellow card for punching Chris Ashton. Tuilagi was later cited for this offence, and given a 10-week ban, later reduced to five weeks.

England’s 2011 Rugby World Cup was a miserable affair which was blighted by off-field controversy, which Tuilagi contributed to. In the aftermath of England’s quarter-final defeat, Tuilagi was detained by New Zealand police and fined £3,000 by England rugby officials for jumping into Auckland harbour from a ferry. 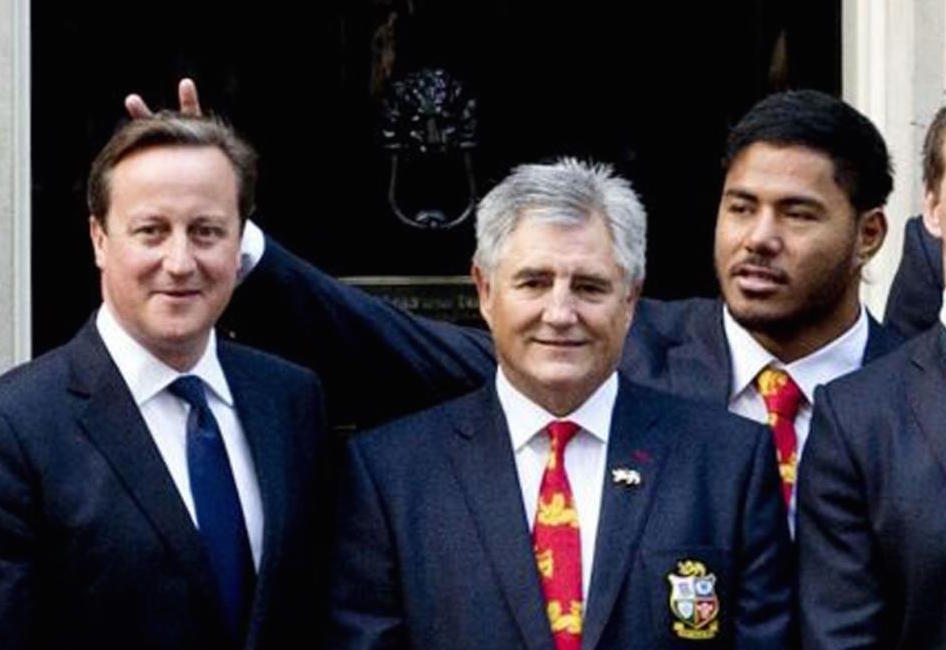 Tuilagi gave Cameron ‘bunny ears’ while standing behind him for a photo as the British and Irish Lions gathered at Downing Street. The Leicester centre made the gesture as a group of players and management posed for the photo at the function to honour the Lions’ 2-1 series victory over Australia. The 22-year-old had to write to Cameron to apologise for the action, having already done so on Twitter.

Stuart Lancaster banned Manu Tuilagi from the 2015 Rugby World Cup after the Leicester centre was convicted of assaulting two female police officers and a taxi driver. He was ordered to pay £6,205 in fines, compensation, charges and costs.

Tuilagi and Solomona were sent home from England’s summer training camp in Teddington on the grounds of what the RFU described as “team culture issues”.