Ahead of the Rugby World Cup Final between New Zealand and Australia, RUCK Has identified the five key head-to-head battles that will commence at Twickenham this afternoon.

Stakes going into the clash are high as the two old rivals find themselves in a one-on-one battle become the first nation to hoist the Webb Ellis Cup for the third time.

Here are the five key duels that we think could decide the outcome of the game: 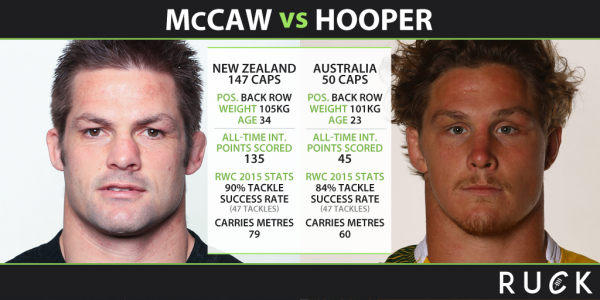 Two flankers, two different styles of play, two natural leaders and two potentially very influential figures on the game’s final result. All Black Captain McCaw without doubt faces his toughest challenge of the RWC so far when he comes up against the Wallabies Hooper.

McCaw, who hoisted the Webb Ellis Cup four year’s ago, is aiming to become the first Captain lift back-to-back World Cups. The 147 cap veteran, who has won the Player of the Year award on a record three occasions, will be looking to call upon all of his experience to try and dominate the Wallabies impressive back-row.

Hooper is more of a maverick, getting over the gain line consistently with his burst of pace while in defence time and time again he scavenging to try and win the ball back for his team.

The two contrasting styles will make this particular conflict fascinating to watch play out. 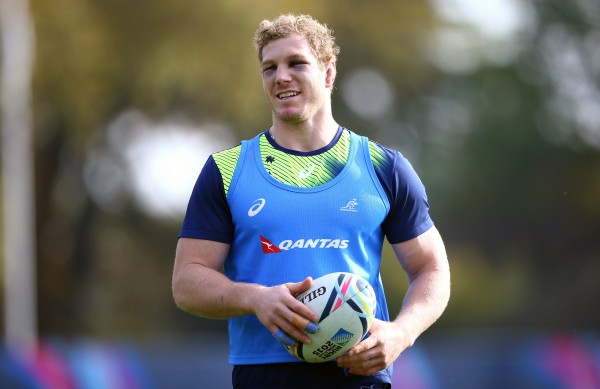 How do you neutralise Pocock? The Australia back-row has been the master of the break down thus far at the RWC, winning an incredible 14 turnovers.

New Zealand will turn to their fearless 83 cap veteran Kieran Read. Twelve months ago it would have bordered on the impossible that Read would come off second best to another number eight in the game.

However, Pocock returns from injury and move to the back of the scrum has been an unbelievable story with the back-rower now nominated for World Player of the year.

The winner of this engagement will likely be on the winning side come the full-time whistle. 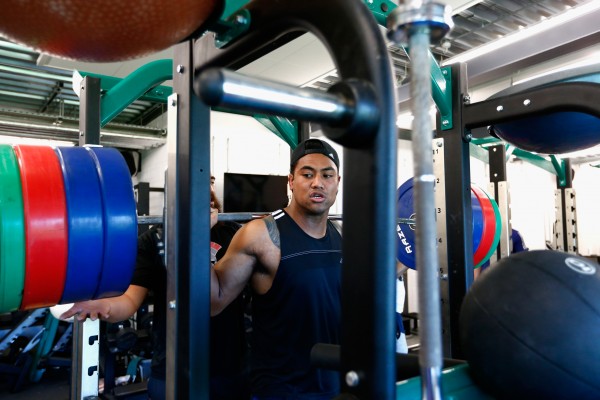 Although many eyes will be fastened to the battle at the breakdown, the dual out wide between Savea and Ashley-Cooper promises to be just as exciting.

Ashley-Cooper comes into the final riding on a wave of confidence after his hat-trick against the Pumas while Savea continued his ongoing drought against the Boks as he failed to add to his eight tries in the competition. One more and the Kiwi will break Jonah Lomu’s long-standing record of most tries scored in one finals.

Although Savea has an amazing try to game ratio, in the high-pressure environment, we would edge the Wallaby in front, particularly with 113 caps to his name. 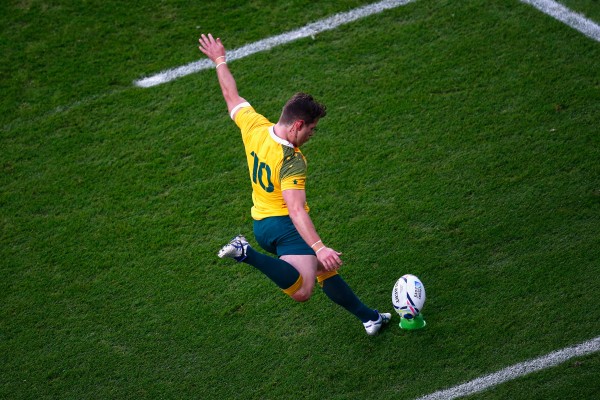 Goal-kicking is without doubt an advantage for the All Blacks; Carter is the best in the world from the tee and has more distance to offer than Foley.

The Aussie fly-half has had some real highs though during this RWC, notably his pair of tries against England, but has also endured a few rough patches. Nicknamed the Iceman for a reason though the Wallaby number 10 seems to come up big when the pressure is on, kicking a last-gasp winner for Michael Cheika’s side against Scotland in the quarter-final.

Carter meanwhile has been in top form with ball in hand and looks sharp in his running game. One of these two great players could write their names into RWC history today if the game is tight.

The scrum has not been known as an area of strength for the Aussies. However, Kepu has shown during the RWC that he can scrummage with the best of them. He also possesses decent handling when in positions of importance and now looks the real deal as a tighthead.

However, his opposite number Moody has also shown he can perform at Test match standard, with his performance off the bench against France also showcasing his skills with the ball in hand. A great deal will rest on his shoulders and with it being just his 11th test appearance it will be interesting to see if the Kiwi can overcome the pressure.

The battle between the two props may define who leaves as champions and who goes home as runners up.