Piers Morgan has been blasted by viewers this week for his “abhorrent” and “evil” opinions on mental illness.

One of these viewers, ex-rugby player Henry Fraser, responded intelligently to Morgan via Twitter.

In 2009, Henry Fraser was a 17-year-old rugby player, who liked to spend hours kicking a ball around in his garden with his three brothers.

But in Portugal on what became his nightmare holiday, Henry dived into the sea, struck his head on the seabed, and severed his spinal cord, leaving him paralysed below the shoulders.

Henry’s brother, Will, plays rugby for Saracens and for the England Saxons;  when he runs out, he always wears Henry’s initials on his wristband. 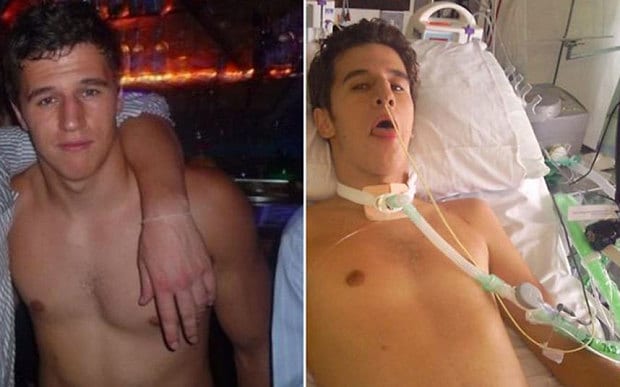 At the kick-off, he scans these, reminding himself that he is playing for his brother too.   Though Henry may be

Though Henry may be in the stand, confined to his wheelchair, his spirit is out on the pitch with Will – there is between them a powerful, life-enhancing bond.

The desire to focus on “what I can do, not what I can’t do” has led him to public speaking and a rediscovery of his love of painting. 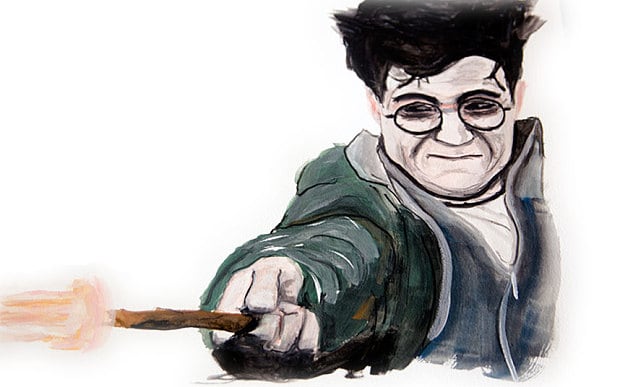 “If you just lie there and don’t accept, you don’t move on and adapt and get on with life and you just waste energy hoping things were better,” he says.

With no movement or feeling in his hands, Henry now mouth-paints using a specially developed stylus and easel.

He’s built up a large body of work, including paintings of Harry Potter, Thierry Henry, Usain Bolt and David Beckham.