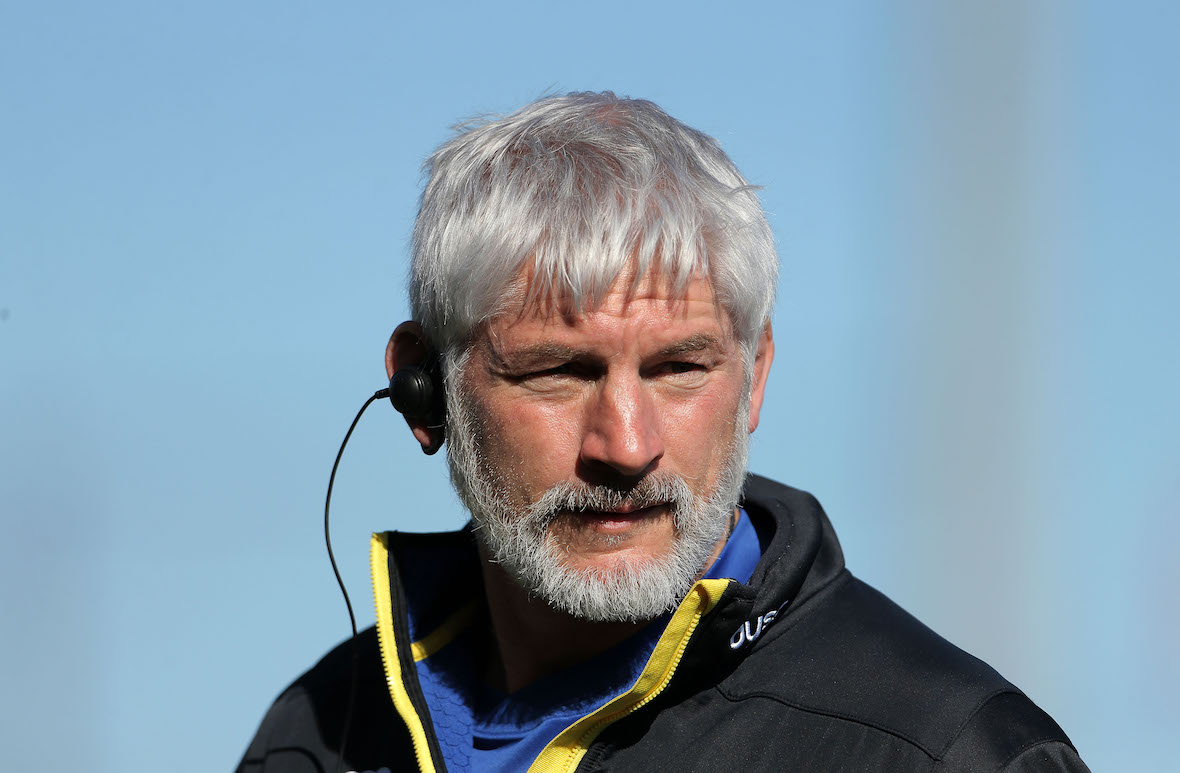 Premiership boss to leave in the summer for Japan

Bath director of rugby Todd Blackadder will leave the Premiership club at the end of the campaign to become head coach at Japanese side Toshiba.

Blackadder signed a contract extension at The Rec until the end of next season in September, but the 47-year-old has been granted an early release.

Bath, who are seventh in the table, said they would confirm their new coaching structure in the coming weeks.