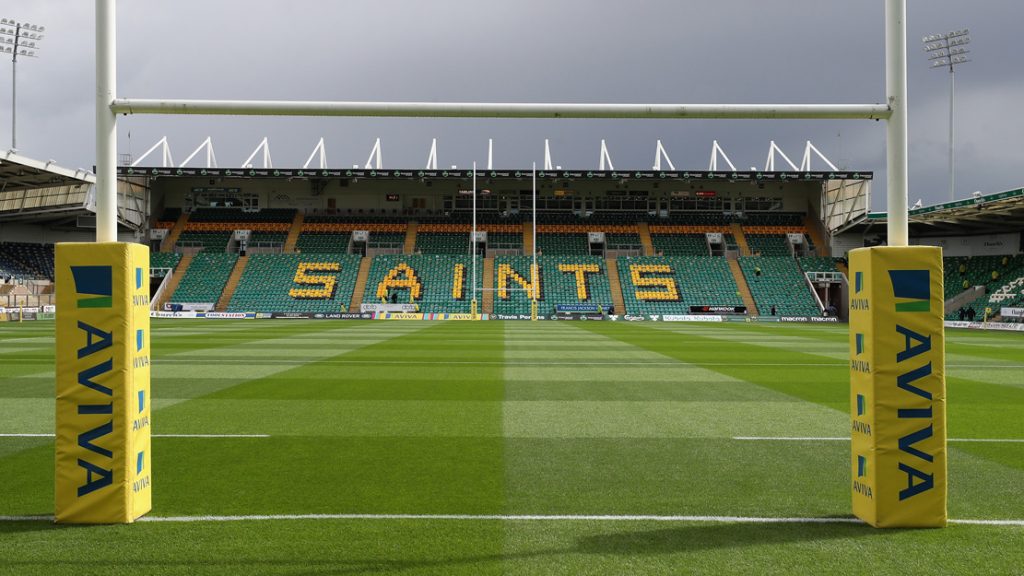 Northampton Saints have confirmed that Andrew Kellaway and Nafi Tuitavake will leave the club at the end of the season.

Tongan international Tuitavake, 30, joined Saints just after the start of the 2016/17 season from Narbonne, having also played for ITM Cup side North Harbour and Super Rugby’s Crusaders.

“I’m really proud to have played for a great Club and I want to thank all the supporters for their encouragement."
💬 @NTuitavake #1969

"This rugby community in Northampton is special and unlike anything else in the world."
💬 @drew_kells #1994

Meanwhile Kellaway, 23, has spent one campaign at Franklin’s Gardens after arriving from the Waratahs last summer – scoring four times to date including two vital tries in the Gallagher Premiership against Bristol Bears and Wasps.

“I’m really proud to have played for a great Club in Northampton Saints and I want to thank all the supporters here at Franklin’s Gardens for their encouragement over the last three seasons,” said Tuitavake.

“The time has come for me to move on, but while I wish the rest of the squad and the coaches the very best for the future, for now I’m focused on finishing off the season as strongly as possible.”

Kellaway added: “I’ve had a great time during my year with Saints; I really think this rugby community in Northampton is special and unlike anything else in the world.

“It’s been an amazing experience for me coming across the globe to play a completely different style of rugby, and I’ll remember the feeling of running out in front of an amazing crowd at Franklin’s Gardens with huge fondness.”