A late penalty from Maxime Machenaud guided Racing 92 to a 19-16 win over three-times champions Toulon in the Champions Cup semi-final on Sunday.

Machenaud took over the goal-kicking duties when Dan Carter picked up an injury after missing with three earlier kicks.

But the scrum-half kept his nerve when it mattered most and it means Carter and co will have to head to the City Ground, Nottingham to meet Leicester Tigers in the semi-final.The result means Toulon’s three-season reign as the champions of Europe is over.

Reigning champions Toulon were on the back foot from the word go after a rapid start from the home side saw Juan Imhoff dabbing down the game’s opening try while Carter added another five points from the tee to give their side a 10-0 lead after an amazing first two minutes.

However, the star-studded visitors hit back with a score of their own from back-rower Charles Ollivon with the boot of Pelisse leaving things all square at the break, 10-10.

Pelisse made no mistake with a simple penalty after the restart to nudge Toulon into the lead for the first time in the match, however, Machenaud slotted a kick to level the score for the hosts just three minutes later.

The scrum-half then edged Racing in front with another kick from the tee but Toulon themselves responded withPelisse kicking his third three-pointer of the game, 16-16.

Machenaud then missed a chance to put the hosts back in front but was able to dissect the posts with his effort with two minutes to go to secure the historical victory. 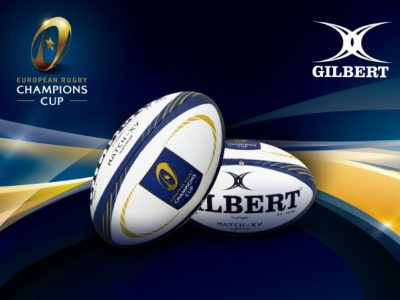