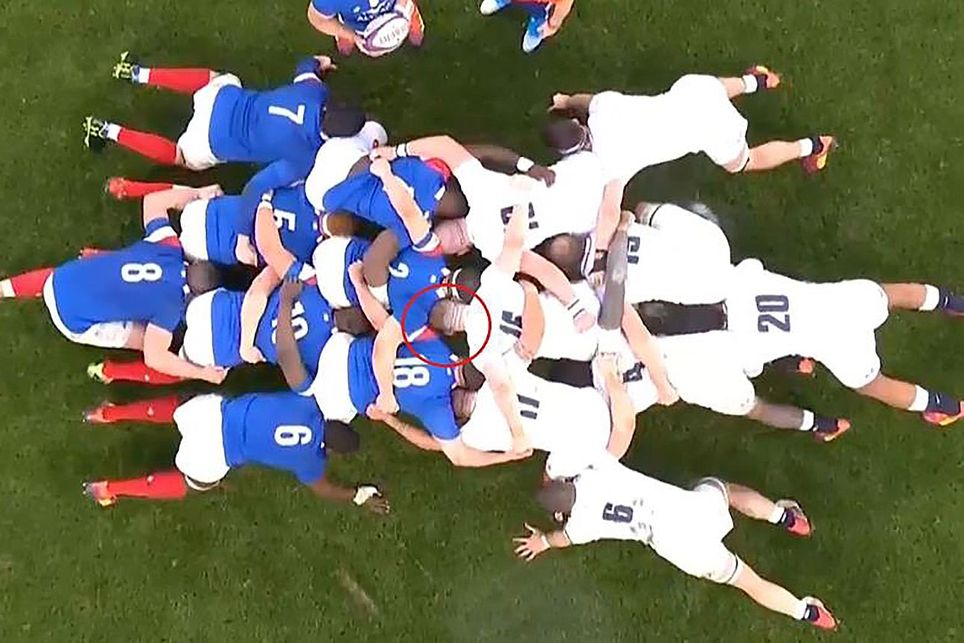 Radical law set to be trialled to speed up scrums

World Rugby are reportedly looking to introduce a scrum clock to remove one of the biggest blights in the game – as long as safety comes first.

It comes after the alarming revelation that the ball was in play for only 36 minutes and four seconds out of a possible 80 minutes during the knockout stages of last year’s World Cup.

The idea of a “scrum clock” being used in an domestic Australian @SuperRugby comp have the backing of @wallabies prop @ScottSio https://t.co/18VVztH8va

The continual re-setting of scrums and constant intervention from referees remains one of the biggest bugbears for fans.

“As this year has shown, we have to have the ability to adjust and adapt,” said Wallabies star Scott Sio when asked about the prospect of a scrum clock.

“Safety is paramount first and foremost.

“So whatever did help make the game exciting for the fan base but safe for the players at the same time, we’re all for it.”

Rugby Partners | Who are stars quarantining with?

The partners of rugby players in the UK are having to spend a lot more time with their other halfs due to the current lockdown.

Here we get to know the people behind the England, Scotland and Wales stars.

Scotland centre Huw Jones is unafraid to show his love for girlfriend Annabel Field, describing the diminutive beauty as ‘his everything’ in an Instagram post. The couple are thought to have met in Glasgow but spend their time criss-crossing the globe – racking up visits to Monaco, Barcelona and the Bahamas in 2019 alone.