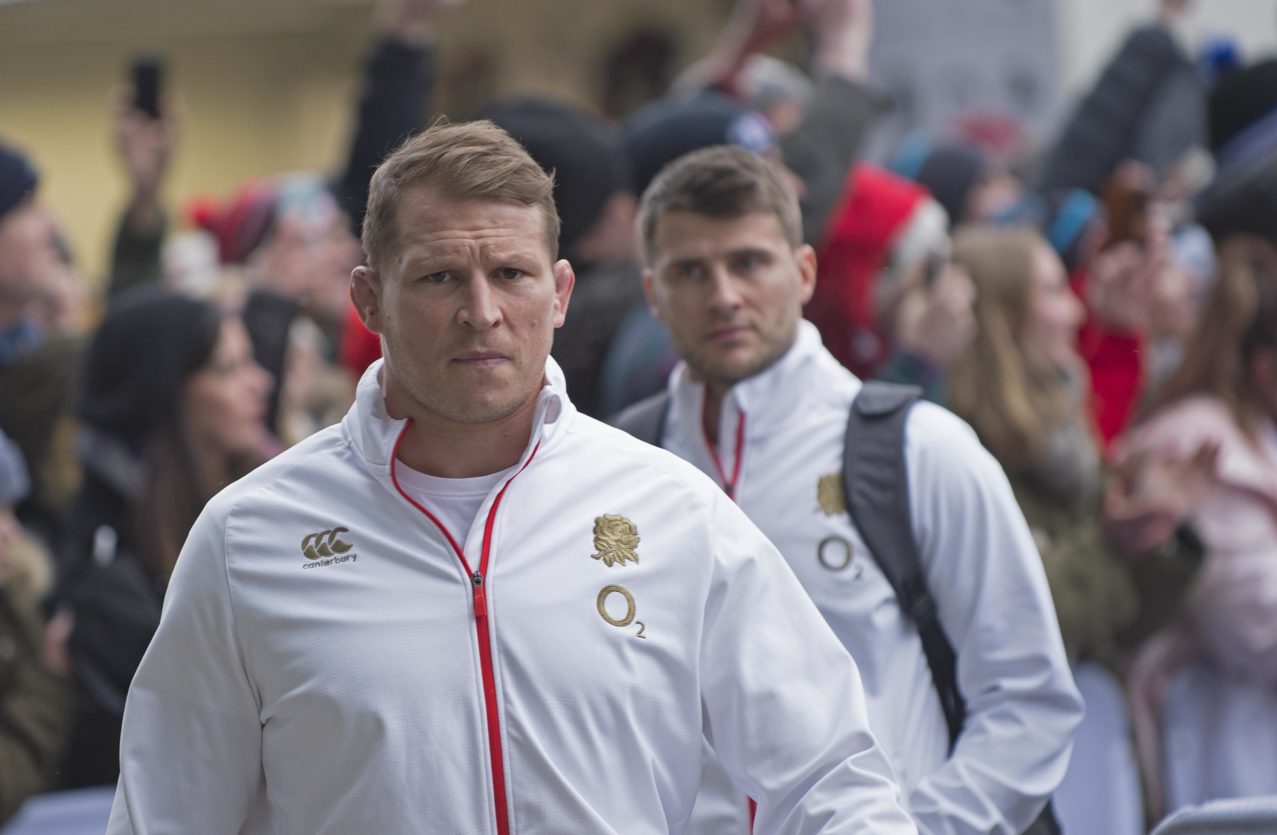 According to the Guardian website, Hartley is still suffering from symptoms of concussion and could miss the Test matches in Johannesburg, Bloemfontein and Cape Town.

The hooker has missed Northampton’s last two matches with the concussion, which surfaced after England’s final Six Nations clash against Ireland over three weeks ago.

The report adds that Hartley, who has had a long history of head injuries, said back in 2016 that one more serious knock to the head could spell the end of his career.

“In terms of the focus on concussion now, it’s a concern for all the players. That’s why they’re so stringent in terms of the process to return to play. We’ll do what’s right by Dylan,” Alan Dickens. Northampton’s coach, said.

Hartley has played in 93 Test matches for England since making his debut in 2008.