Towering over fellow man—both the living and the undead—Chara is a 6’9″ bruiser with “appetites for destruction” moods. Get him riled up and he’s likely to single-handedly take apart a who platoon of walking corpses. Plus, look at those biceps. 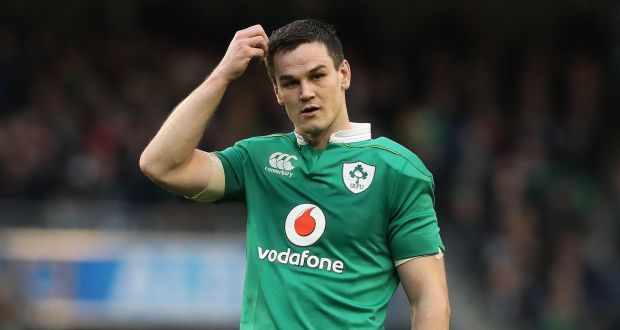 Someone in your band of survivors is bound to get injured and there’s nothing worse than being faced with the noble decision to leave no man behind and the more pragmatic decision to save your own skin.

That’s why you want to team up with dudes that can take an injury and still not slow you down. Scans revealed that fly-half Johnny Sexton played the British and Irish Lions’ final Test against New Zealand with a broken wrist and ruptured ankle tendon, making him a good choice for your crew. 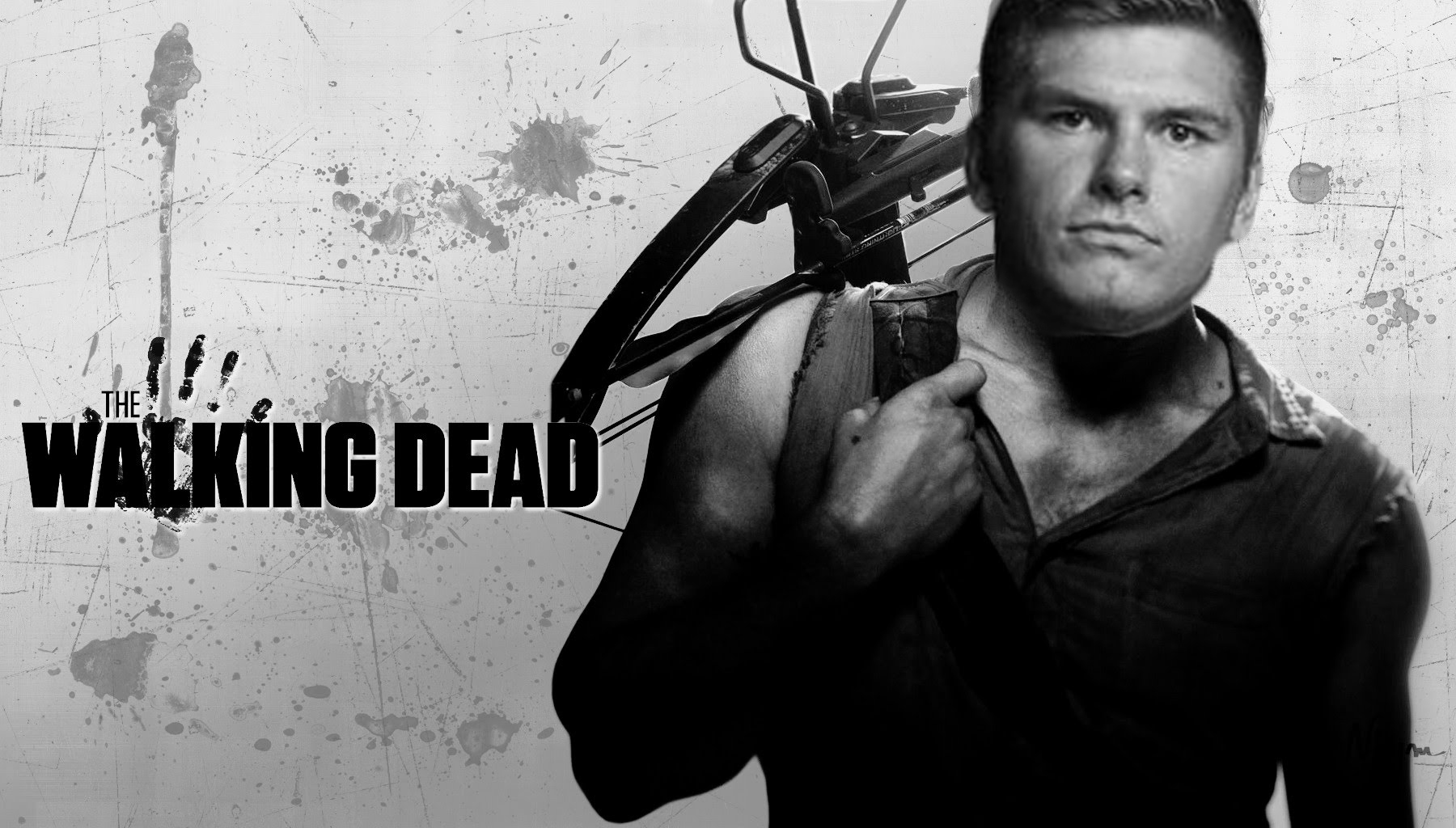 We imagine that the Saracens fly-half would look something like this in the event of a zombie apocalypse. Last year, the England and Lions sharpshooter kicked Eddie Jones’ men to a second consecutive Six Nations. Get this man any kind of any object to hurl, shoot, or kick at zombies and they won’t have a chance to get near him with the kind of accuracy he boasts.

RANKED: The 5 Most Underrated Rugby Players Of All-Time