Narbonne‘s David Tameilau has been linked with a move to Glasgow Warriors.

A report in the French press indicates the USA international, who has nine caps, will be leaving the Pro D2 club for a move to Scotland. 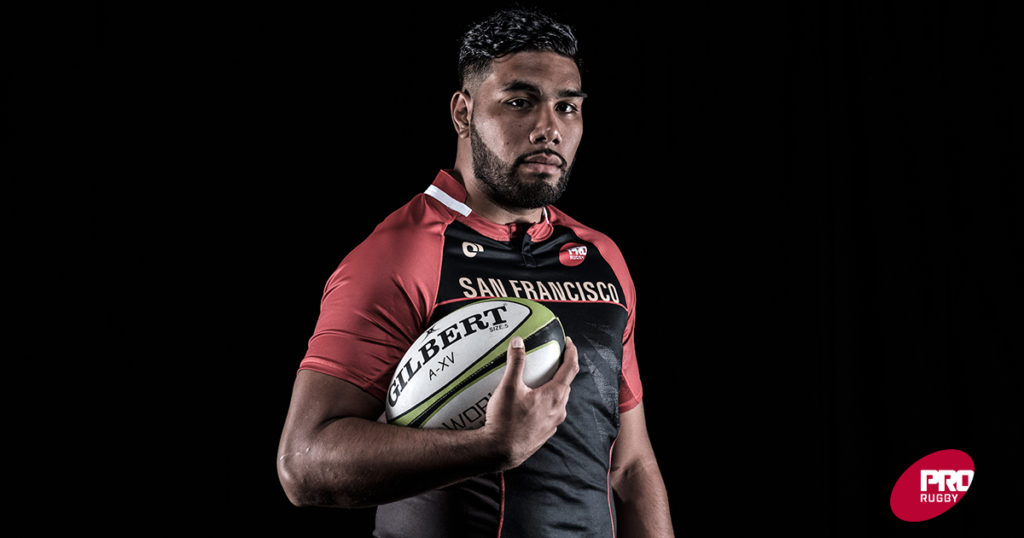 The flanker played for U.S. youth teams, and played in the 2007 U19 World Cup and 2008 Junior World Championship.

In 2015 Tameilau decided to again focus on rugby. He played for SFGG in the Pacific Rugby Premiership and then trained with the Taranaki Rugby Academy.

In early 2016, he signed for the San Francisco Rush, North America’s first professional rugby team before moving to France.