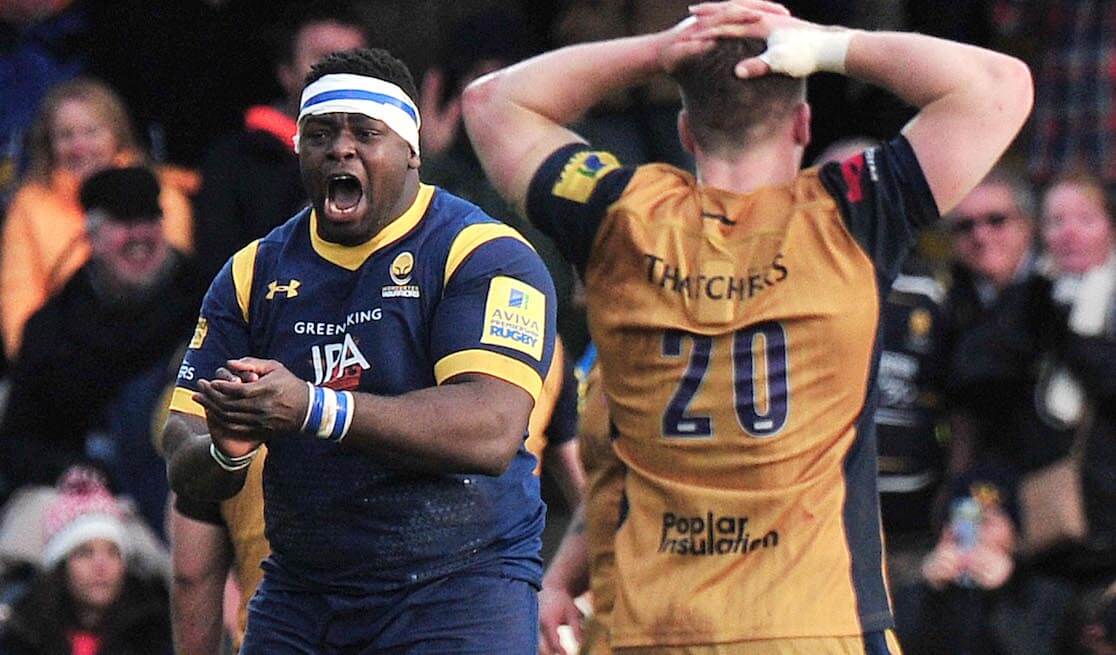 Wasps are reportedly close to securing the services of giant Coventry prop Biyi Alo for next season, according to Champ Inside Line.

The 24-year-old, who was the heaviest Premiership player ever during his stint at Worcester Warriors, has improved massively in the Championship and is now set for another shot in the top flight.