1) “I was walking around doing a lap of honour with the boys and a young fella came running out and he got smoked by the security guard, like full on tackled him. I felt sorry for the little fella.” 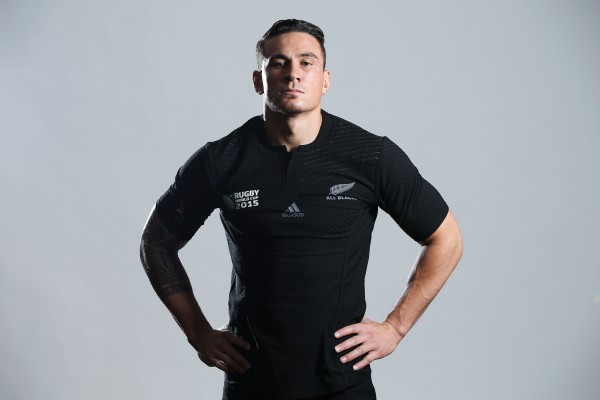 Sonny Bill Williams we salute you. This wasn’t the first and certainly won;t be the last time the All Black does something like this with him showing his kindness many times during 2015.

3) “It was embarrassing. It won’t go on the mantelpiece at home.”

4) “Maybe he was keen to get to the bathroom, who knows?”

World Rugby chief executive Brett Gosper gives his thoughts on why referee Craig Joubert ran from the field shortly after he blew the final whistle in the Rugby World Cup quarter-final between Scotland and Australia. This is my personal favourite!

5) “I sit here today with no regrets about what I’ve done over the years as a rugby player.”

All Black legend Richie McCaw after he announced his retirement.

6) “There has been no contact and I am committed to the Stormers. I woke up this morning and looked at Table Mountain … I’m very happy to be here.” 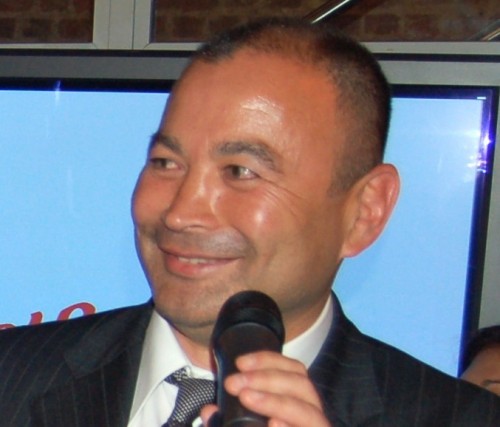 Oh Eddie why did you open your mouth. This was Jones response when asked at his unveiling as Stormers coach about rumours that England wanted him as their head coach.

7) “He’s a beautiful man. I always told him that when he was at Toulon.”

8) “It’s just nice that Danny is tweeting about someone other than himself. He’s a good bloke and I enjoy his selfies a lot. He can say what he likes, he wouldn’t ever be a part of our team.”

9) “There was nothing wrong with (the tackle). If you want to dive like that again, come back here in two weeks and play (when the football’s on]), not today. Watch it.”

Referee Owens tmakes his second appearance on the list as he tells off Scotland full-back Stuart Hogg for taking a dive in the Rugby World Cup match at St James park against South Africa.