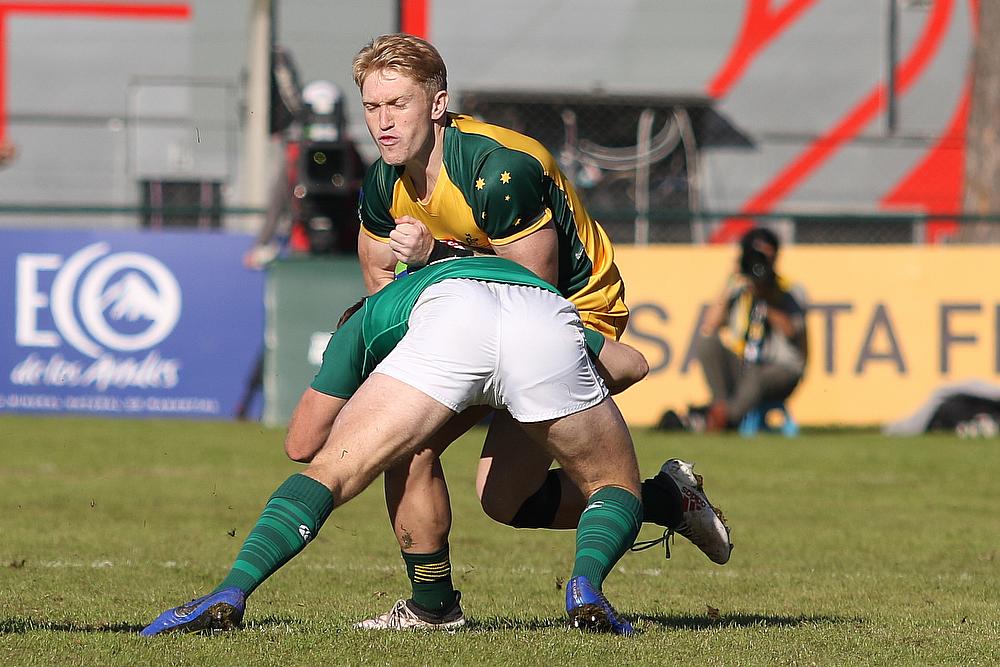 Fly-half Isaac Lucas is reportedly set for a move to the Premiership or PRO14, according to The Rugby Paper.

Rugby Australia and Queensland Rugby Union released the talented playmaker along with Izack Rodda and Harry Hockings after they refused Covid-19-related pay cuts.

Neil Fissler has reported that London Irish and Bath from the Gallagher Premiership are keen while PRO14 sides Glasgow, Edinburgh and Munster are also interested.

RUCK sources suggest Bath, who have failed with their pursuit of a number of potential Freddie Burns replacements, are the early favourite to sign the talented 21-year-old.

Here are four possible signings they could make:

The Saracens and England playmaker has been heavily linked with a move to the Rec, and certain reports suggest he’s already signed a three-year contract. However, two months on we’ve still had no confirmation, meaning we’ve had a look at some other options available to Bath boss Stuart Hooper.