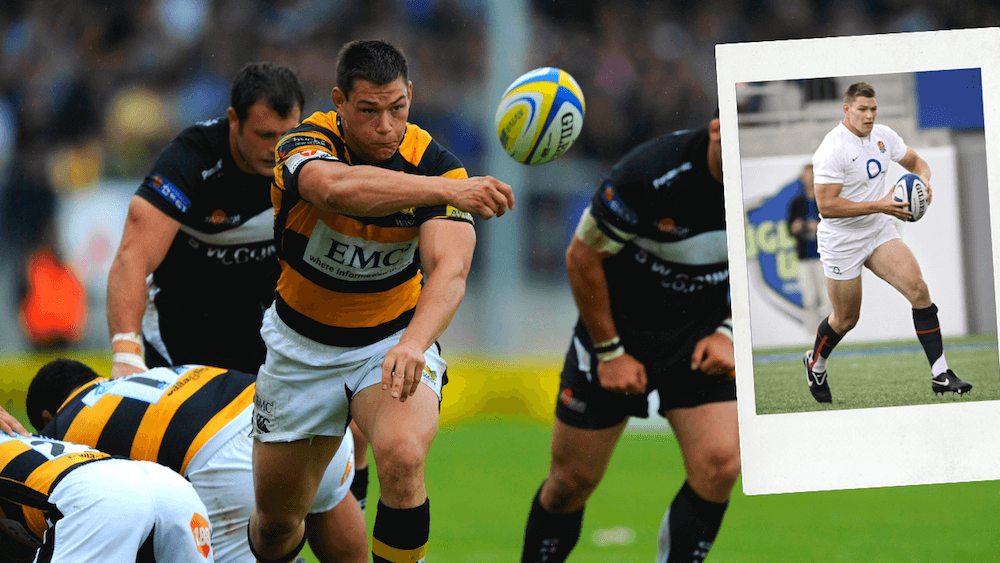 Bristol Bears hooker Tom Lindsay has announced he will retire from professional rugby at the end of his contract, following 16 years in the game.

The 32-year-old – who joined Bristol ahead of the 2018/19 campaign – also represented Wasps, Gloucester and Bedford Blues during an impressive domestic career.

In 2010, Lindsay represented England Saxons in the 2010 Churchill Cup.

📢 @TomLindsay2 will retire from professional rugby at the end of his contract, following 1⃣6⃣ years in the game.

A wonderful servant to the sport 👏

“Tom is massively respected by the players and, as RPA (Rugby Players Association) ambassador for the club, he has done a great job in not only contributing to the Bears vision as a player, but also representing the views of the squad on a number of issues,” said Director of Rugby Pat Lam.

“We congratulate Tom on his career – he established himself as a Premiership performer from a young age and we were all impressed by the impact he had at Bedford too, which was why I brought him to Bristol.

“Tom has aspirations to be a coach and his work as forwards coach with Bears Women last season has underlined his leadership quality and understanding of the game. We wish Tom and Millie all the best for the next chapter and thank him for his commitment to Bristol.”

An advocate for mental health awareness, Lindsay was closely involved in a number of Bears Community Foundation programmes during his time with the club.

He added: “It feels like the right time for me to step away from playing professionally and pursue my ambitions to move into coaching. I’ve absolutely loved working with Bears Women and hopefully that can continue, while I’m also exploring other opportunities too.

“It has been a privilege to represent Wasps, Gloucester, Bedford and Bristol during my career and I’m grateful to my teammates, the staff and the supporters who have made it such a special experience throughout.

“Rugby teaches you brilliant life lessons around teamwork, leadership and humility – I hope that I can pass on some of that experience in whatever I do next. I want to pass on my thanks to the RPA too, they do a fantastic job in supporting players across the country and it’s been fantastic to be involved in that. My wife and I love Bristol as a city and we have made some great friends here – I wish the Bears the very best for the future.”

Known for his strong leadership and no-nonsense approach to the game, 2003 World Cup winning Captain of England Martin Johnson is often perceived as the best rugby leader of all-time.

Here’s five times he proved this was true…

1. The moment of World Cup victory

Johnson, like all great players, delivered when the stakes were at their highest and arguably saved his best England game for last.

His performance in the World Cup final was exceptional – dominant in the line-out and brutally effective in the tight exchanges.

When England threatened to lose a game they should have won handsomely, he galvanised his troops for one final push.

Clear-headed enough to set up the winning position in the 100th minute, his leadership brought ultimate glory.

With England defending a slender lead at Wellington’s Westpac Stadium in 2003, their hopes of a first win in New Zealand for 30 years looked to be over when Lawrence Dallaglio and Neil Back were both sin-binned.

But with the All Blacks awarded several scrums close to the England line, Johnson ordered his five remaining forward comrades to “get down and shove”.

“You saw Martin Johnson at his absolute best in that 10-minute period,” said coach Clive Woodward. “His leadership was just inspirational.”

Asked after England’s victory what was going through his head as he packed down, Johnson replied: “My spine.”

Never was his leadership present more so than at Landsdowne Road in 2003 when shortly before kick-off against Ireland, Johnson broke protocol by refusing to move to the red carpet parade area, resulting in President of Ireland, Mary McAleese, having to walk across the uncovered grass to him instead.

The England captain heaped praise on his teammates after a gruelling Rugby World Cup final in 2003. What a leader!

Even his own teammates look a little bit intimidated