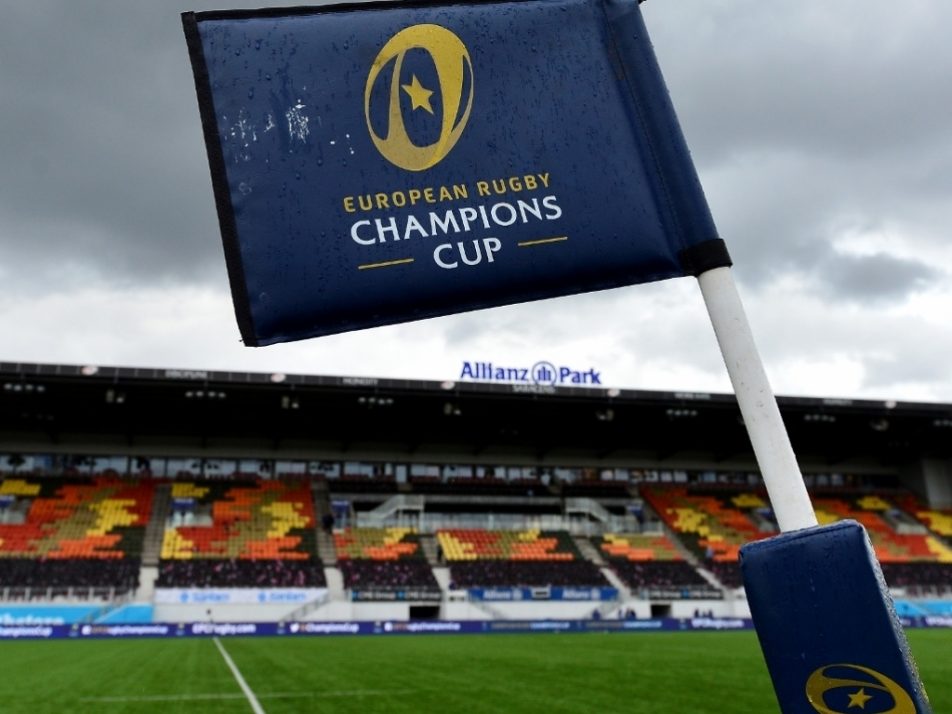 Saracens’ Champions Cup match against Clermont Auvergne will take place on Monday at Allianz Park, 24 hours after it was postponed due to “hazardous conditions” around the stadium.

The decision to postpone the match was taken due to bad weather on Sunday, but it will now kick-off at 5.30pm GMT with spectators allowed to attend, Saracens have confirmed.

This decision runs contrary to initial concerns over the conditions in the vicinity of the stadium which prompted a decision from the tournament organisers to play the match behind closed doors “due to health and safety concerns”.

“Stadium staff have been working closely with EPCR (European Professional Club Rugby) to try and ensure this fixture takes place in front of fans – having assessed the stadium facilities overnight, we can now advise that all tickets from yesterday are valid today and the stadium will be open for fans to come and watch the game,” read a club statement on Monday morning.

Clermont released a statement on social media saying: “We are very disappointed for the many supporters who had made the trip to England and who had to return to France without seeing the match against Saracens due to the inability of the club and local authorities to get access to the stadium possible.”

It is also believed the match will be shown on BT Sport, as planned on Sunday. European Professional Club Rugby added in its statement: “[WE] would like to thank all match-ticket holders for their understanding.”