Just over twelve months ago all four Rugby Championship nations made up the semifinalists of the Rugby World Cup 2015 in England.

However, 2016 has been all about the Six Nations teams – to be more specific England and Ireland.

Six Nations and Rugby Championship teams in total clashed 27 times this year with the northern teams coming out on top 14-13 in the head-to-head.

England had a perfect record against Rugby Championship teams in 2016 – winning all six tests.

The Six Nations champions didn’t face the Rugby Championship winners with the All Blacks and England not set to play each other until 2018 although a lot of Eddie Jones’ men may come head-to-head with the Kiwi’s during the 2017 British & Irish Lion tour.

Ireland had the next best record beating the All Blacks, South Africa and the Wallabies at least once in 2016.

Wales, France and Italy all had losing records against Rugby Championship teams while Scotland had a narrow defeat to Australia along with a 19-16 win over Argentina. 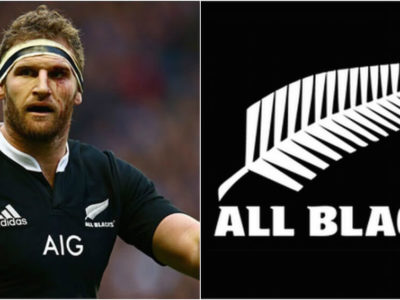