The Six Nations has confirmed no citing for England prop Ellis Genge for his incident with Johnny Sexton in Dublin.

The clip of the incident quickly went viral on Saturday evening as Genge can be seen aggressively thrusting his elbow into Sexton’s head and neck area over and over.

However, the Six Nations say an incident has to be worthy of a red card for a citing to be triggered.

For his part, the Ireland captain asked referee Mathieu Raynal to review the incident with the TMO but he was subsequently denied.

DID YOU KNOW? Ellis Genge is known for his aggressive ball carrying. He is nicknamed “Baby Rhino” by the Rugby community. 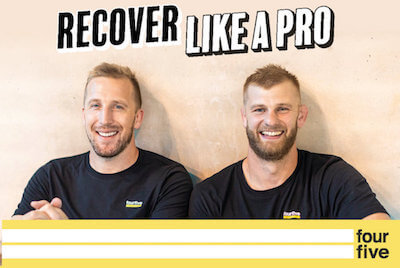