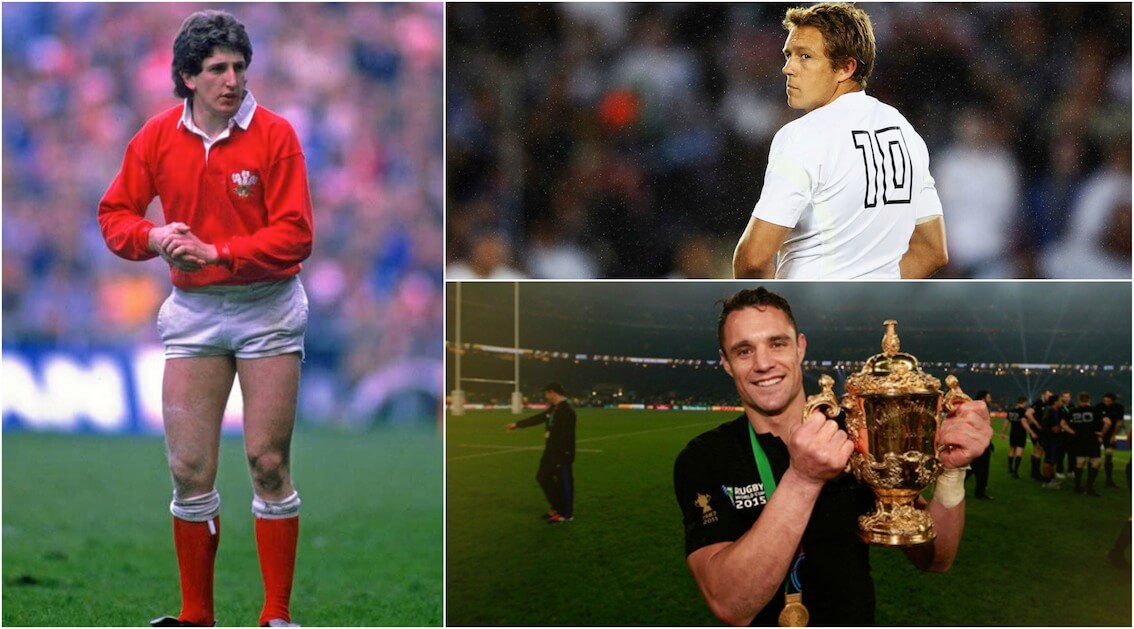 Andrew Mehrtens was a better No 10 than Dan Carter, according to journalist Stephen Jones.

Jones has had another lively debate with his fellow rugby writer at the Sunday Times, Stuart Barnes, this time over who has been rugby’s best first-five.