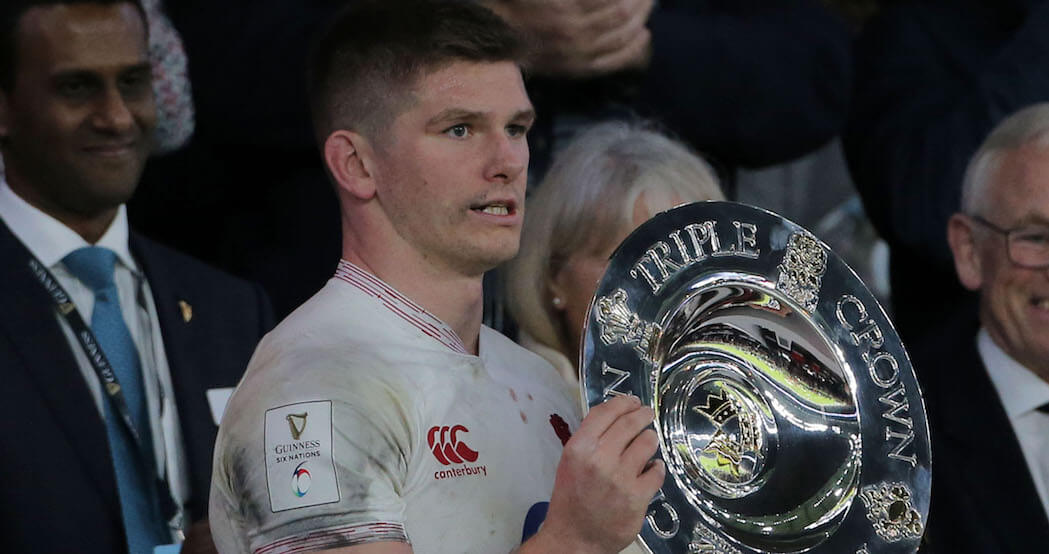 “When the person charged with ensuring discipline and rugby ethics is the one subverting it, well then where are you?” wrote Francis in the Sunday Independent .

“I don’t know Owen Farrell and our paths have never crossed. By accounts, he is not a bad fella off the pitch – but on it…”

“You do get the impression that if the captain is behaving badly then it’s OK for everyone to do it.”

“You get the sense of something about England. A tipping point is not far away.”

He added: “How many bad guys do they have in their team? Marler, Kyle Sinckler, Ellis Genge, Courtney Lawes, Owen Farrell, Manu Tuilagi – that is quite the quorum. Farrell’s predecessor as captain, Dylan Hartley, was another beauty.

“It is about riding the line – it is fine and fair to bring an edge and be as competitive as you can be, but when you step over the line and do it consistently there have to be heavy sanctions and eventually non-selection… unless the guy in charge sees nothing wrong with it.

“While the rugby world sleeps, maybe its masters might draw up a new charter on dealing with poor behaviour before it becomes the new normal.”

Despite being England’s inspirational captain, Owen Farrell does occasionally hit the headlines for all the wrong reasons.

British & Irish Lions fly-half Farrell held onto Schalk Brits at the ruck, sparking quite the scrap.

The Barbarians hooker didn’t appreciate it and was suspended for three weeks for punching the fly-half in the Lions’ tour opener in Hong Kong.

The 32-year-old, lashed out at Farrell in a match the Lions won 59-8 on Saturday.