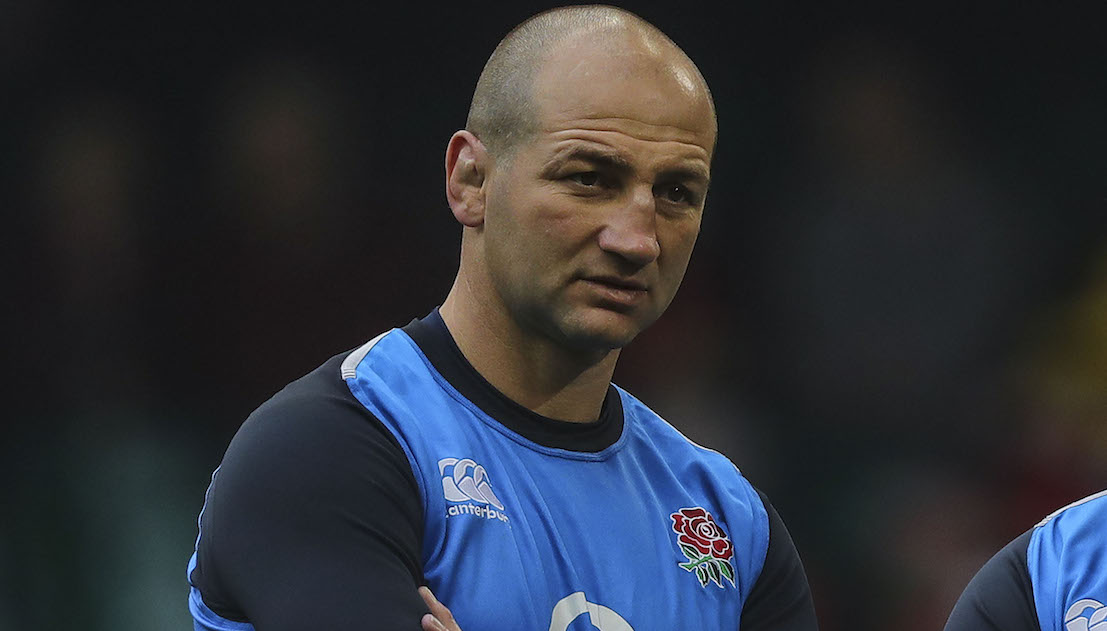 The identity of Wasps’ second coaching candidate to have turned down a contract offer has been revealed.

The Times has today reported that England coach Steve Borthwick was the man Dai Young targeted to join the Coventry-based club.

It is understood that former the Saracens and Bath lock gave the offer to return to Premiership rugby ‘serious consideration’ but opted to remain in the international fold.