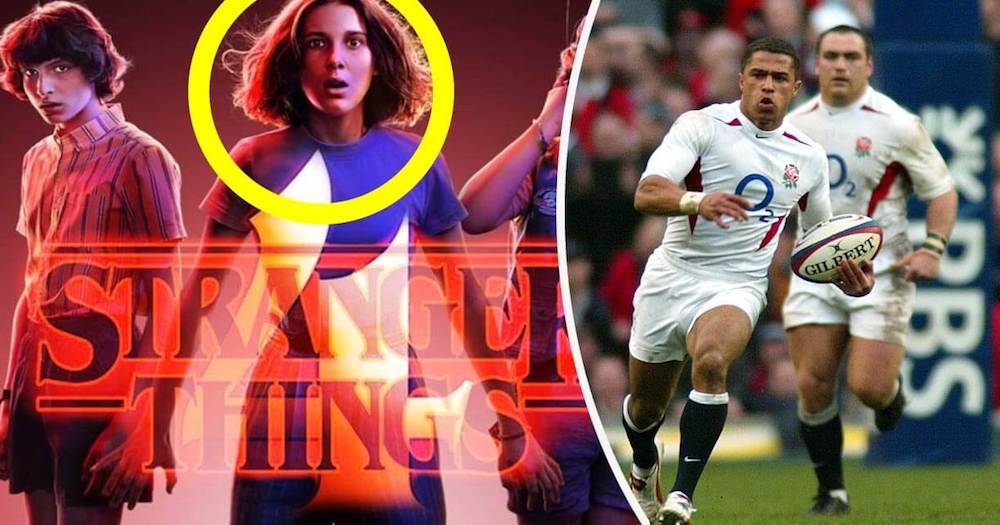 The actress, 15, met Joseph Robinson on her ‘trip of a lifetime’ in the Maldives two months ago.

And recent Instagram activity has hinted that the pair are now an item.

They were first seen together on Joseph’s father Jason’s Instagram page, with Millie and Joseph seen smiling for a photo after enjoying a meal on their Maldives trip before Christmas.

1)JASON ROBINSON: The fullback divorced first wife Amanda, with whom he has six children. In June 2017 he married Sian Griffin with whom he has one son. His eldest son Lewis Tierney, who plays as a full back, plays rugby league for Catalan Dragons.  His other son Patrick is a professional cyclist.

♥ When you finish a ride on the beach