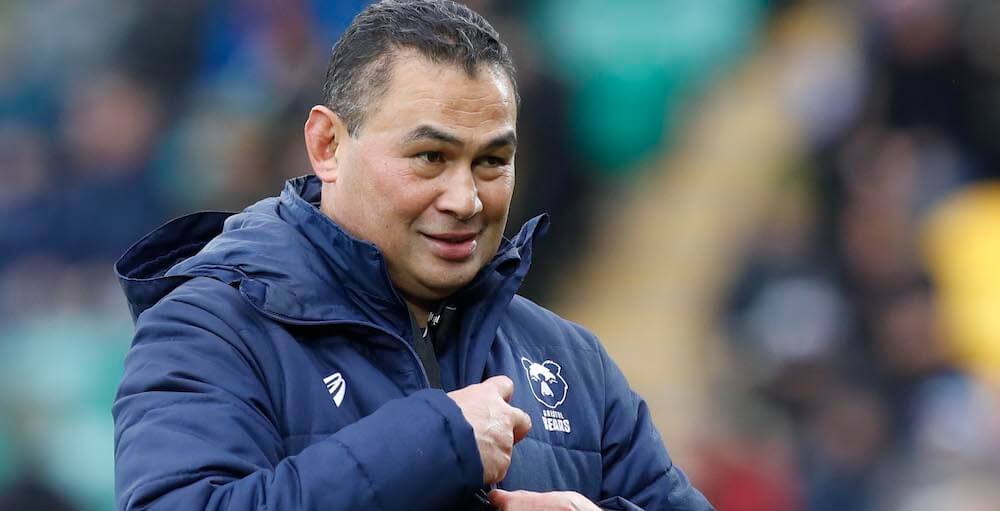 “I’m not advertising or trying to get a job but I would love to coach the Welsh rugby team.”

🏉 "I am not advertising or trying to get a job or anything, but I would love to coach the Welsh rugby team."
👉 https://t.co/Mvky1r7YKg pic.twitter.com/yYaVGcqCC7

He added: “I honestly believe Wales can win a World Cup, if they play the right game. That’s why there’s a lot of hope with Wayne Pivac and the style he wants to do.

“He’s got to make sure he’s got the style that can send Wales to another level, given the right time.

“It’s the style they can play. With certain guys it’s more difficult and more work, but they can take their game to another level I believe.

“When you look at New Zealand they start from a better place with their natural ability and that’s the same way I think about Wales.

“If you get the right game you’ve got to be thinking about being number one in the world.”

These five have shown enough ability or promise to suggest they may be future England stars in waiting.

Foreign-born stars, such as Nathan Hughes and the Vunipola brothers, have already shown how integral they can be for the Red Rose after making the step up to International rugby.

Here are five players who could pull on the white jersey in the future:

His Dad Johan Ackermann, who departed as Gloucester boss for Japan earlier this month, confirmed that his son will be staying with the Cherry & Whites to persue international honours, and has already been in contact with Eddie Jones. The imposing number eight qualify for England on residency grounds in August 2020 — just four months before World Rugby’s new eligibility laws kick in.