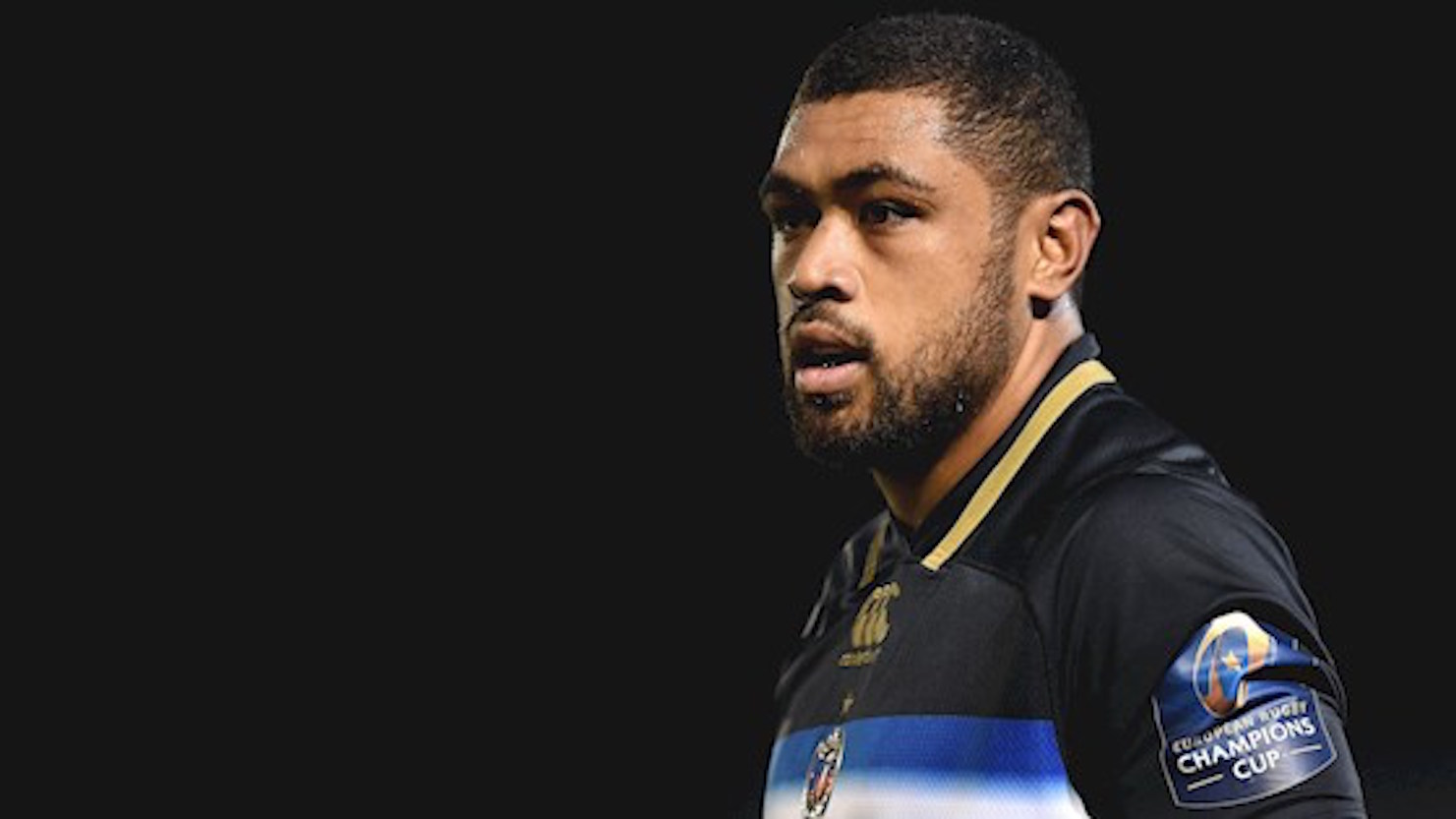 Bath Rugby’s Taulupe Faletau will captain Wales for the first time, as they face Italy in the NatWest 6 Nations on Sunday at the Principality Stadiumkick-off 15:00.

The 70-times capped No. 8 returns from injury to take the captain’s armband and will line-up in a new look back row for Wales with fellow British & Irish Lion Justin Tipuric wearing six with Scarlets flanker James Davies making his international debut at openside.

Experienced Bradley Davies, who has featured in all three opening Six Nations encounters for Wales from the bench, starts alongside Cory Hill in the second-row for the match that is part of a double-header with Wales Women (who kick off at 11:45).Nicky Smith and Tomas Francis join Elliot Dee in the front-row, the Dragons hooker making his first start for his country.

Gareth Davies partners Gareth Anscombe at half-back with Owen Watkin coming in for his first Six Nations start to partner Hadleigh Parkes in the midfield.

Liam Williams moves to full-back as George North comes into the starting XV to form a back-three alongside Steff Evans.

“It is a great opportunity for Taulupe, he is a world class player, hugely experienced and this will be great for his development and we are looking forward to seeing those leadership qualities come through,” said Wales Head Coach Warren Gatland.

“We have made some changes, but we are bringing in a lot of quality and a lot of experience with the likes of Bradley Davies, Justin Tipuric, George North and Taulupe.

“It is challenging making changes, but we have picked a really exciting team and Sunday is their chance.”