These three players were namechecked by Warren Gatland as the stars most unlucky to miss out on his 2017 British & Irish Lions squad to New Zealand.

The test series was drawn 1–1 – one victory each and a draw in the third match. Of the other tour matches, the Lions won four, lost two and drew one.

Former Wales captain Sam Warburton was appointed as tour captain, a role he also held on the 2013 tour. The Lions squad voted Jonathan Davies their player of the series

Here, we remember the unlucky group of players who only just missed out on the trip. Some are probably still bitter to this day.

The Lions boss was criticised for the “mystifying” omission of Launchbury after revealing the Wasps captain had lost out to England team-mate Courtney Lawes for the final second-row place in the Lions squad. The Lions coach’s desire for a hard edge to take on New Zealand persuaded him to turn to Lawes and overlook England’s player of the 2017 Six Nations. Gatland admitted Launchbury was “very, very unlucky 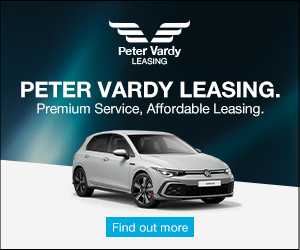 “There was a long discussion about second rows, and the depth and the quality that we’ve got in those positions,” he said.

“We weren’t going to leave out Alun Wyn Jones or Maro Itoje – they were nailed on for us – and Iain Henderson has done an exceptional job for Ireland. We just discussed the differences between Courtney and Joe and they are different players.”

DID YOU KNOW? After Harlequins failed to offer him a professional contract aged 18, he left the club and joined then National League 2 South side Worthing for the 2009–10 season