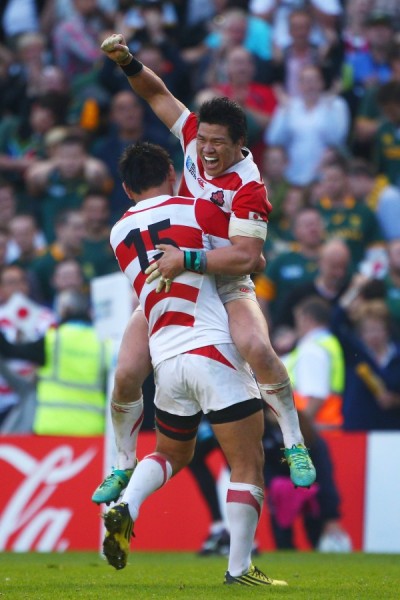 This might be the biggest shock in Rugby World Cup history!

The Rugby World Cup often throws up typical David v Goliath clashes and the tournament is best remembered for its’ giant-killing acts. And this year, on the second day of the competition, there has already been one of the biggest shocks in recent memory!

Somehow, someway, the Japanese minnows have slayed a giant in South Africa 34-32.

In added time Japan managed to score in the corner after a flowing move, which was caused by a forceful run by Michael Leitch. The break was followed by some rapid interpassing and Japan managed to open up a gap for Karne Hesketh to pierce and storm over the line for the game winner.

This feat is undoubtedly the greatest in Japanese rugby history so far and the team’s performance has already turned more than a few heads on social media.

Not a rugby union man & make no secret of it – but that was great drama. Well done Japan!! World Cup needed an early game like that

Unbelievable game of rugby. Hats of to Japan. 👏👏👏

What a match!! @JRFURugby thoroughly deserved that win. One of the greatest ""David v Goliath" moments in sporting history. #shock

That's what the #RugbyWorldCup is all about,well done @JapanRugby great result 😊

Possibly the best sporting performance I've ever seen. Enjoy your moment in the spotlight, @JRFURugby. You truly deserve it. #RWC2015

Do you think this is the biggest shock in Rugby World Cup history? 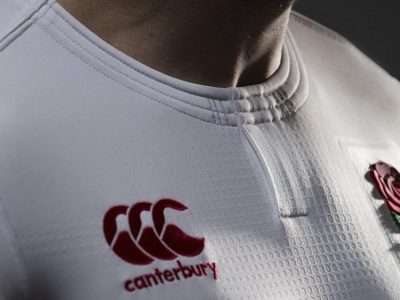