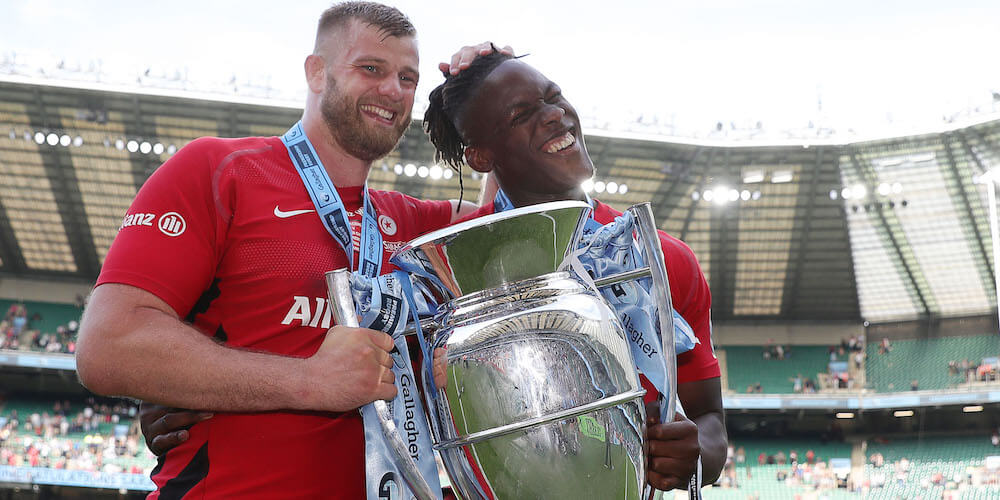 The 30-year-old will leave Saracens, who will be relegated to the Championship after being found guilty of salary cap breaches, following an 11-year stay.

🗞 George Kruis will depart Saracens at the end of the season.

Kruis has spoken British & Irish Lions boss Warren Gatland and told him he would still “love” to be involved in next year’s tour to South Africa.

“I wanted him to know and I do not see going to Japan as counting myself out,” he said. “I thoroughly enjoyed it last time [in New Zealand in 2017] but time will tell.”

Kruis said in a separate statement: “Although this has clearly been a tough decision, I am extremely excited and honoured to take on this new challenge and chapter in my career.

“(This) is a really exciting time for rugby in Japan, following the tremendous World Cup they hosted last year.”