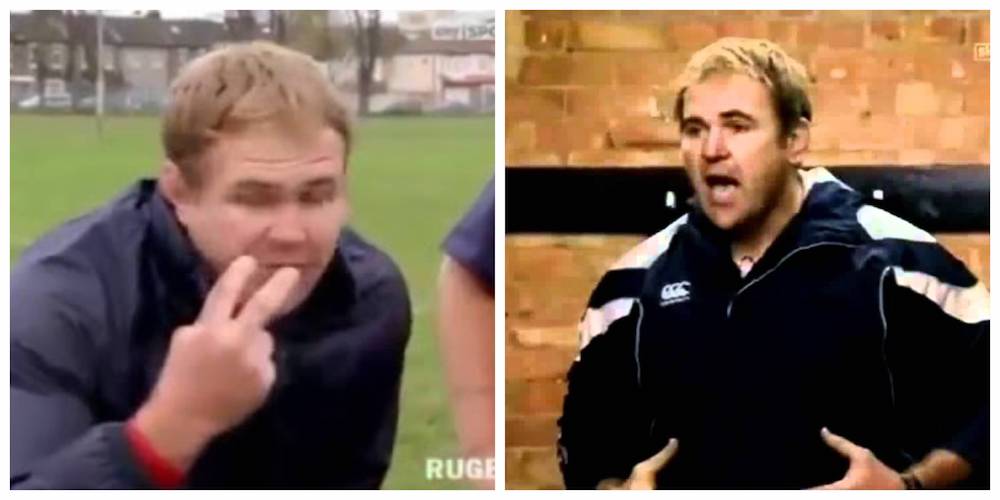 It’s the ultimate dilemma as a rugby player…you’ve spent weekend after weekend running up and down the pitch, putting in big hits and giving the same interview answer about how ‘the boys just didn’t show enough today’…and suddenly it’s all gone and you’ve got to decide what’s next.

The most masochistic stars simply choose to subject themselves to further madness in a coaching capacity after retirement, while others can be seen talking as a pundit while a good percentage of the rest play seemingly endless amounts of golf.

But what about the rugby stars who found life beyond the after-dinner circuit having hung up their boots?

Along with is two brothers, Josh and Max, the former Harlequins man launched a family-run sausage brand. The Jolly Hog journey began when Kohn’s wife bought him a sausage-making machine in 2008. The Jolly Hog business, which has 15 full-time employees, registered turnover of £1.3m last year.