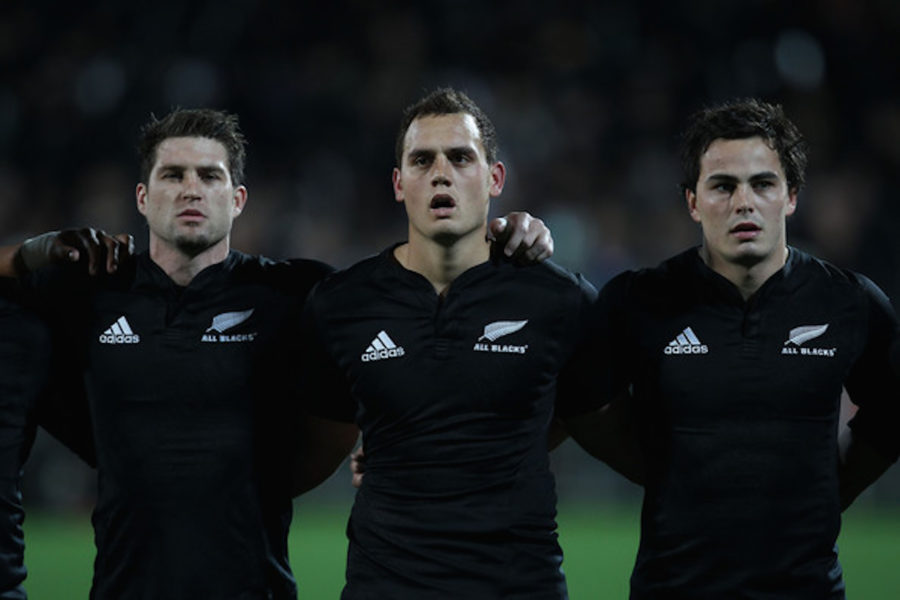 Guildford previously played in France for current national champions Clermont between 2014 and 2015, but left halfway through a two-year contract.

He had a stand-out season for the Mooloos at fullback, which included leading the province to back-to-back national titles in the Sevens format.

However he failed to secure a Super Rugby contract and believes New Zealand Rugby were not ready to forgive him following a series of off-field incidents.

Guildford played 10 Test matches for the All Blacks between 2009 and 2012 while clocking up 86 Super Rugby games for the Crusaders, Hurricanes and Waratahs.