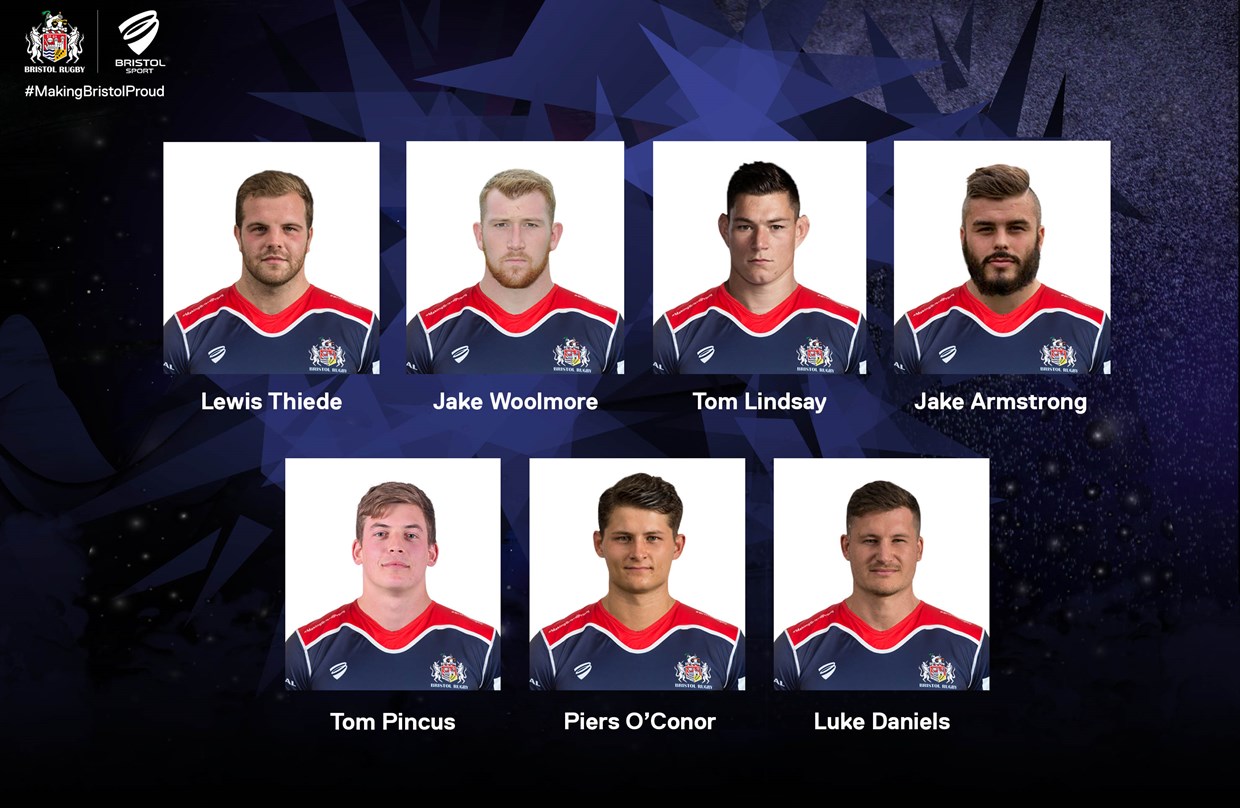 Bristol Rugby have bolstered their squad further for the 2018/19 season, securing the services of seven of the Greene King IPA Championship’s standout players.

🎥 | Here’s the 7⃣ new arrivals that have been carving up in @Champrugby.

Bedford Blues hooker Tom Lindsay also makes the switch to the West Country as Pat Lam continues to recruit for the new campaign.

Pat Lam said: “There are some incredibly talented young English players in the Championship and we believe that these guys can make the step up to the next level and play in the top flight.

“Jake [Woolmore] and Jake [Armstrong] are powerful scrummagers who have been sought after by a number of Premiership clubs, while Luke [Daniels], Lewis [Thiede] and Piers [O’Conor] have been three of the most consistent players in the league.

“Tom [Lindsay] is a shrewd operator and a man with plenty of experience in the top flight with Wasps, Gloucester and Saracens, and Tom [Pincus] is an exciting young player who can operate across the back three.

“It’s vital to have strength in depth and competition in every position. We’re delighted to have young men with the right desire and attitude to succeed in Bristol Rugby shirts.”