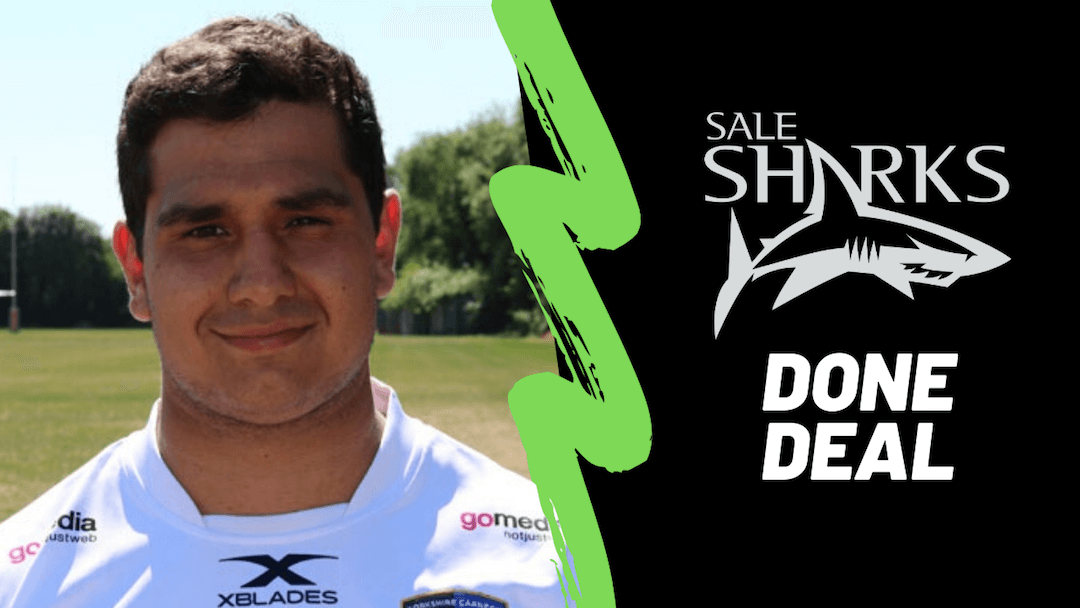 Sale Sharks have announced the signing of prop Ben Carlile from the Yorkshire Carnegie Academy with immediate effect.

The 20-year-old has already trained with Sale this season and has taken part in all of the clubs Premiership Rugby Shield fixtures this season as a guest.

After impressing for the Jets in the few games he has played the Sharks have rewarded Ben will a full-time contract which will see him stay within the Sharks ranks until the end of next season.

Commenting on the move, Ben said: “I was lucky enough to be invited to play in the Premiership Rugby Shield with Sale this season and I have really enjoyed it so far. It’s been great to play with some really class players and I am so grateful to the Sharks for giving me such an amazing opportunity to further my rugby.

“Seeing Joe Carpenter make the move from Yorkshire earlier in the season and go on to make an appearance in the Heineken Cup last week was just unbelievable so I can’t wait to get my head down at Carrington and show what I can do.”