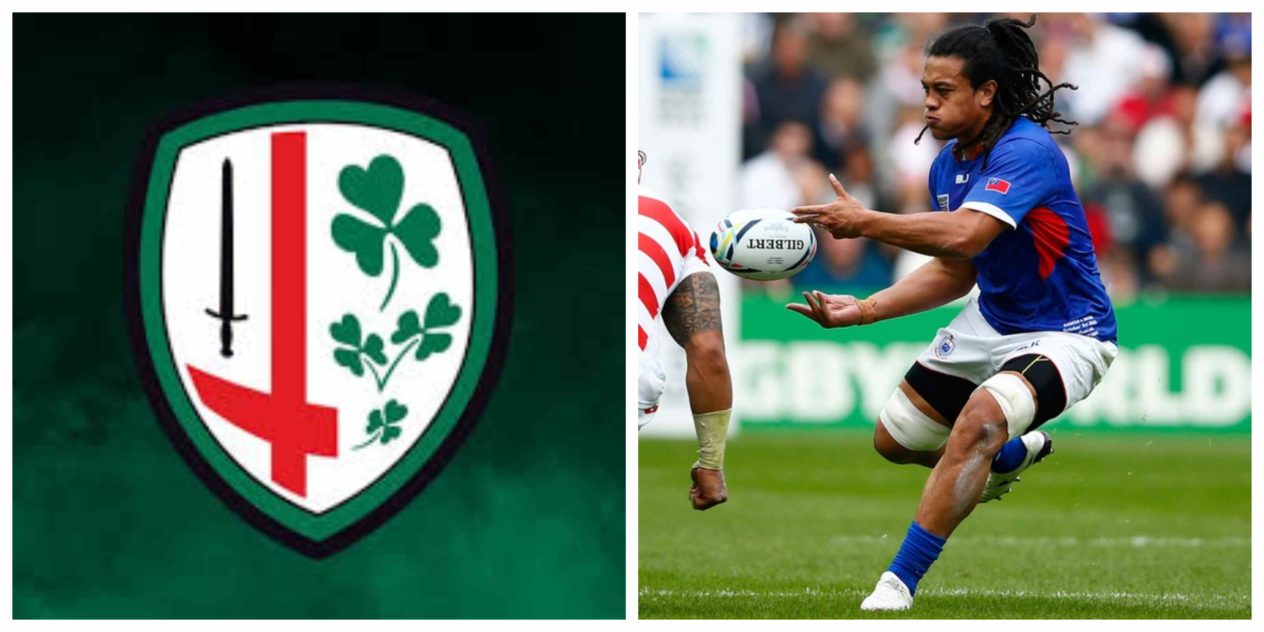 Sale Sharks can confirm the release of Back Row forward TJ Ioane from his contract with the club.

The Samoan international signed for the Sharks in January 2015 from the Highlanders, making a total of 55 appearances.

The has thanked Ioane for his contribution to the club on and off the field and wish him and his family all the best in their future endeavors.