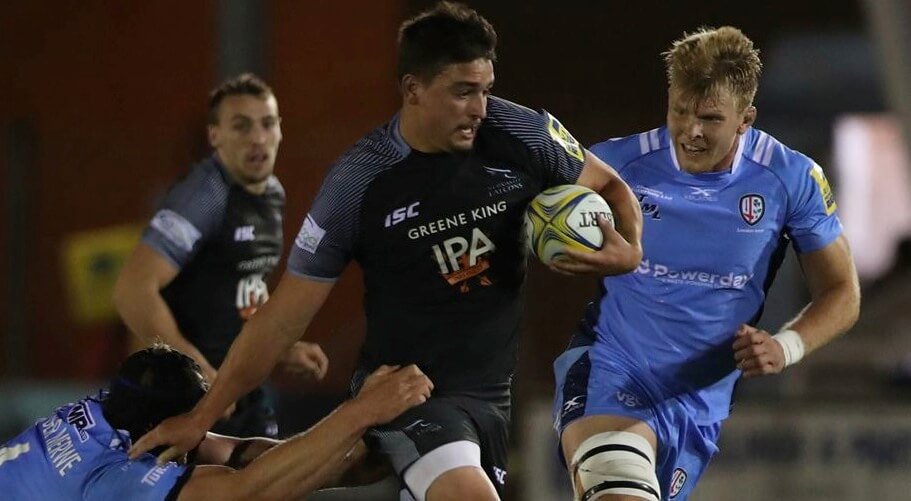 The 25-year-old is now English-qualified after completing his residency period, his new deal coming in a breakthrough season which has seen him making his Aviva Premiership debut.

“It was a no-brainer for me when I spoke to our director of rugby Dean Richards about staying,” said Socino, who has also played for Hull Ionians, Rotherham, Darlington Mowden Park and his home town club in Buenos Aires, Los Matreros.

“It has been a long journey for me, I’ve been working hard to get better throughout all of that time and I feel really good at the minute. That’s why I’ve committed my future here.

“When I first came to Newcastle Falcons I was in the academy and my goal was just to get into the senior squad, so to have started in the Premiership at this stage of my career is great.

“I got the chance and I felt I took it, so now I’m just determined to work hard and be involved more regularly in the first team games, be it Premiership, cups or whatever. We have great competition so it won’t be easy, but I’m in the best place to keep developing and improving.

“I really like the way the Falcons play, it’s an exciting thing to be part of and we’ve shown a steady improvement over the past three years.”