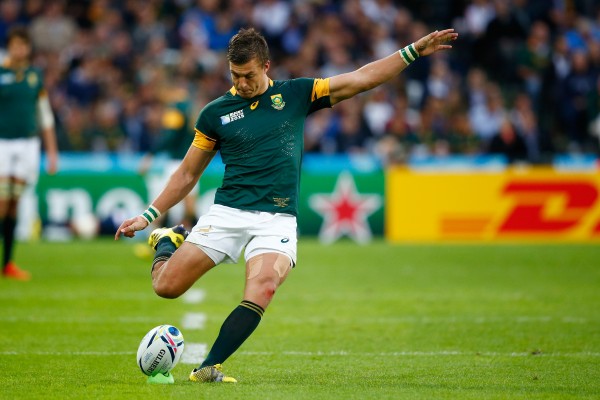 Trasnfer Rumour: Bath to miss out on Springbok star

Bath look set to miss out on reported fly half target Handre Pollard.

The South African international is considered one of the best number 10s in the world and has long been linked with a move to the West Country club.

Speculation intensified when Bath announced Wales international Rhys Priestland is leaving the club at the end of the season but The Rugby Paper report Pollard is set to sign a new deal with Super Rugby side the Bulls.

He is out of contract with the South African club side at the end of the season.