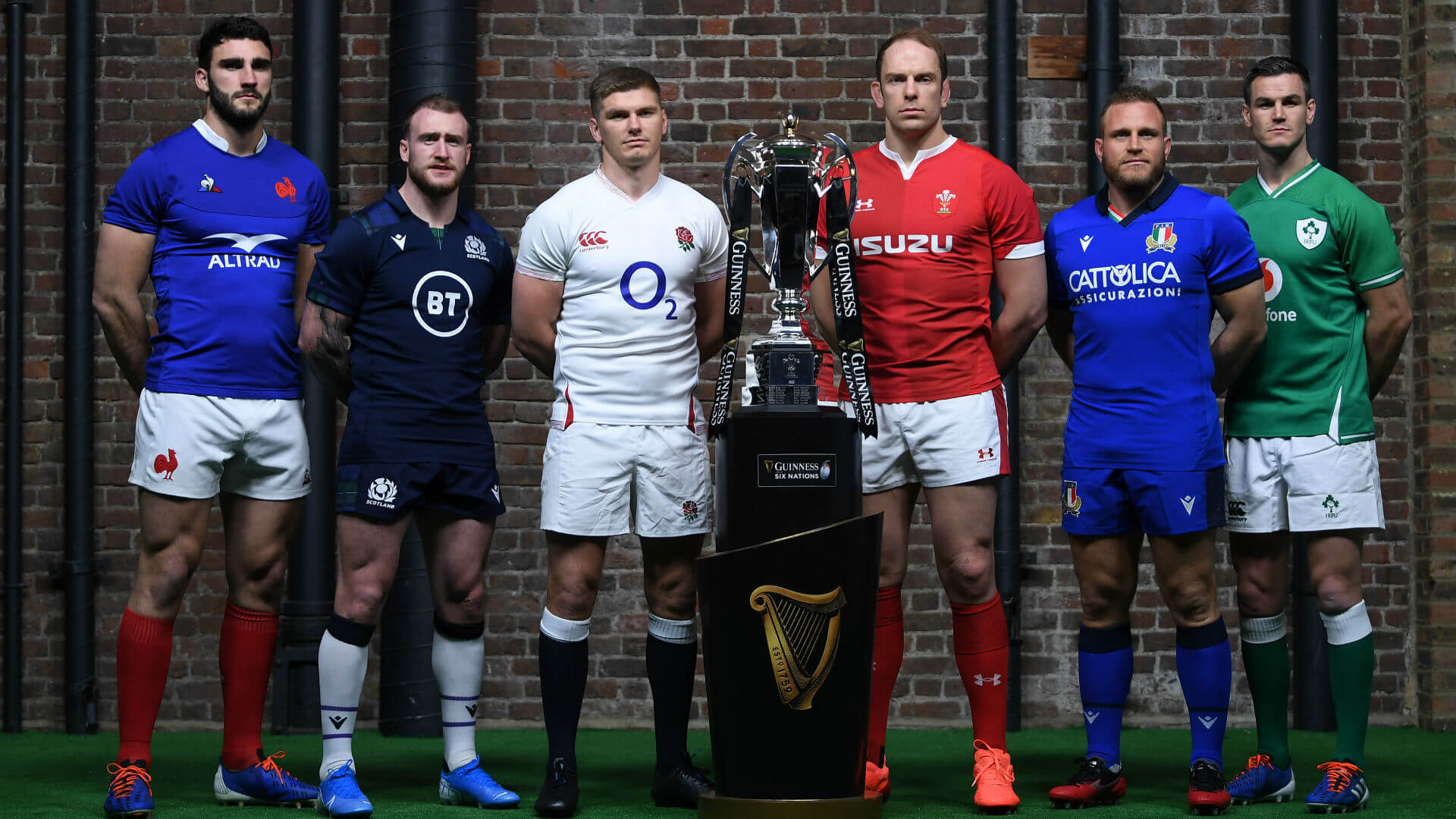 Scotland Rugby head coach Gregor Townsend has agreed a 25 percent salary deferral and Wales boss Wayne Pivac will cut his wages by the same figure in response to the financial woes caused by the coronavirus.

It follows similar moves by national unions in England and Australia, although the Twickenham hierarchy of England’s Rugby Football Union, including coach Eddie Jones, will be taking a pay cut of more than 25 percent for up to three months, as opposed to a deferral.

The coronavirus is having an impact on rugby union across the world, with USA Rugby filing for bankruptcy protection after its financial problems were exacerbated by the outbreak.

LIST: Farrell, Jones and the 6 highest-paid coaches in rugby union

Below, RUCK takes a look at the six highest-paid coaches in rugby union before recent paycuts.