The Bristol Post has reported today that the cities two universities will not play each other at rugby for two years.

This ban follows a major incident of crowd disturbance at the last varsity rugby match at Ashton Gate.

They’ve reported today that a number of students were expelled from both universities following the trouble, which saw rival students face up to each other.

Staff working at Ashton Gate Stadium described the clash between the rival supporters to be ‘like a battleground’. 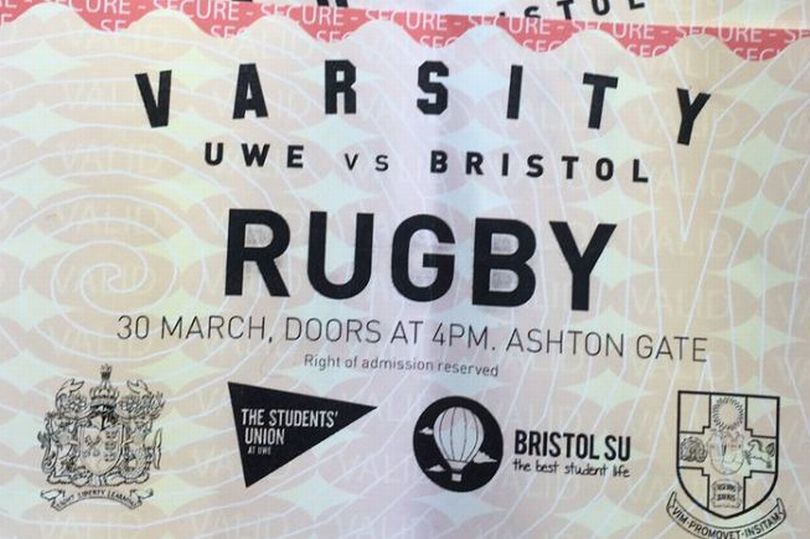 A joint statement from both UWE and UoB said: “An inquiry carried out by the Varsity Board, which is a joint board with representatives from UWE Bristol and the University of Bristol, following the Bristol Varsity Rugby match on March 30, 2017, has now concluded following a thorough and detailed process.

“As a result, there will be no stand-alone or spectated Varsity Rugby for two years.

“Those students identified as being involved have been the subject to disciplinary proceedings. They have also been subject to sanctions from the Students’ Union and required to write letters of apology to those affected by their behaviour.”