Wales will run-out against Georgia in their 2017-2019 ‘away’ kit for the first time on Saturday 18th November. 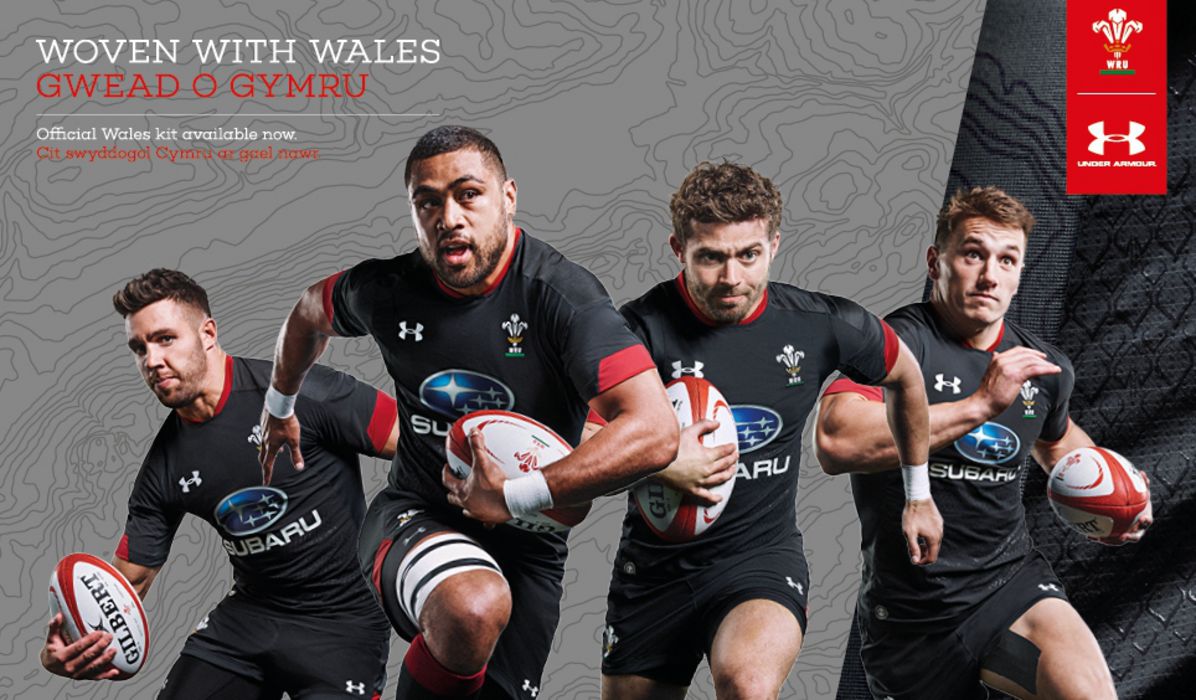 The Welsh Rugby Union announced a new four year partnership, which will see ‘pick-up professionals’ Isuzu feature on the red home jersey until 2021, last summer, but plans to switch branding for the away kit have been kept under wraps until now.

The switch to Subaru is possible because the WRU’s ground-breaking partnership is with the automotive importer IM Group and so incorporates both the Isuzu and Subaru brands. 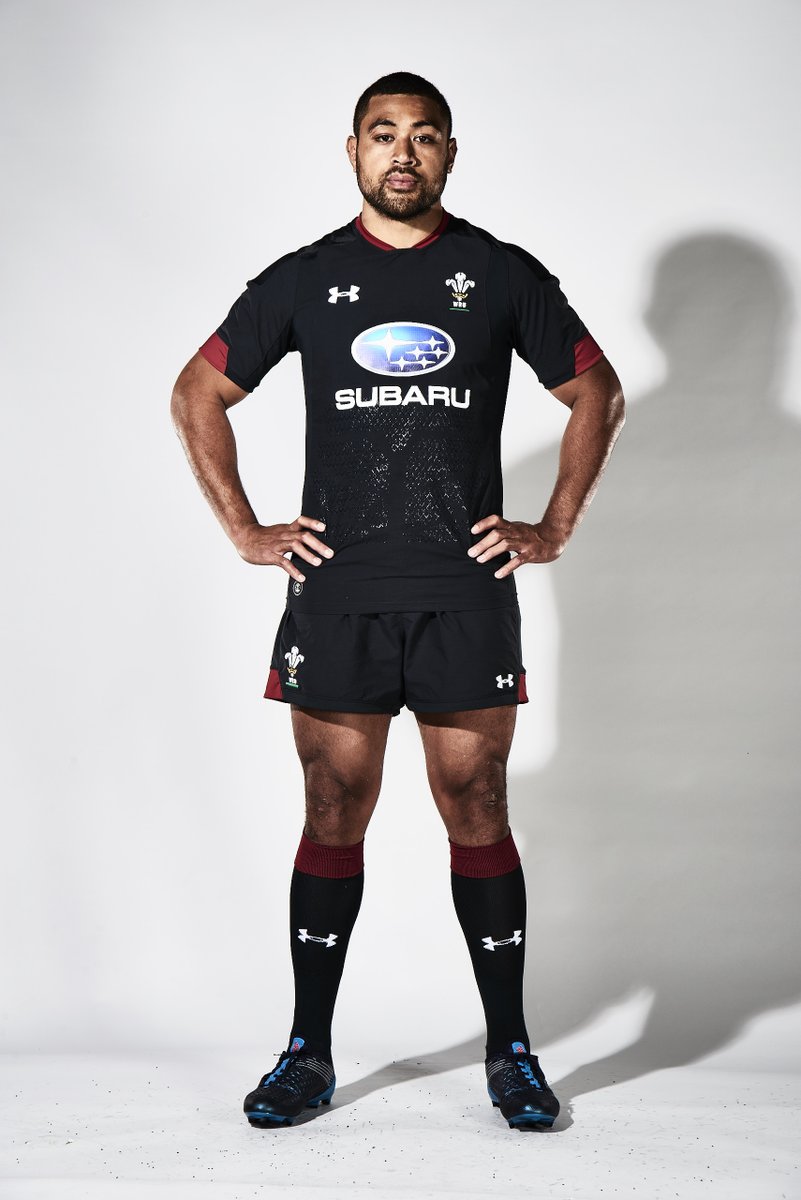 In contrast to the bold red of the home kit, the new away kit is a deep anthracite colour, with subtle red touches on the jersey sleeves, shorts and socks. The dark colour provides the perfect platform for Subaru’s striking blue, starred logo to stand-out like no brand before it on the front of Wale’s iconic national jersey.

The change strip will be worn for the next two seasons by Wales senior men’s and women’s teams as part of the biggest shirt sponsorship deal in the WRU’s history, but it makes its debut appearance against Georgia at Principality Stadium this Saturday.