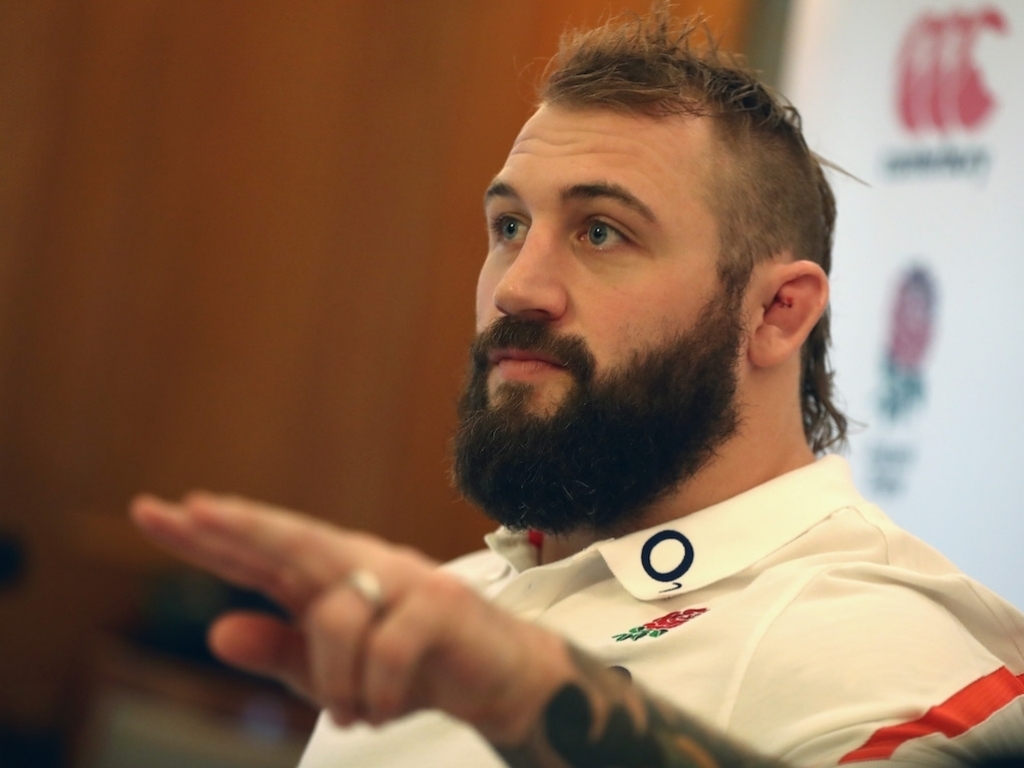 SQUAD UPDATE: Eddie Jones calls up 35 ahead of Australia Test

England head coach Eddie Jones has called up 35 players ahead of the second Test of the Old Mutual Wealth Series against Australia on Saturday 18 November (KO 3pm live on Sky Sports).

The group includes Worcester Warriors centre Ben Te’o who will be in camp until Wednesday to continue his rehab on an ankle injury he picked up last month while on club duty.