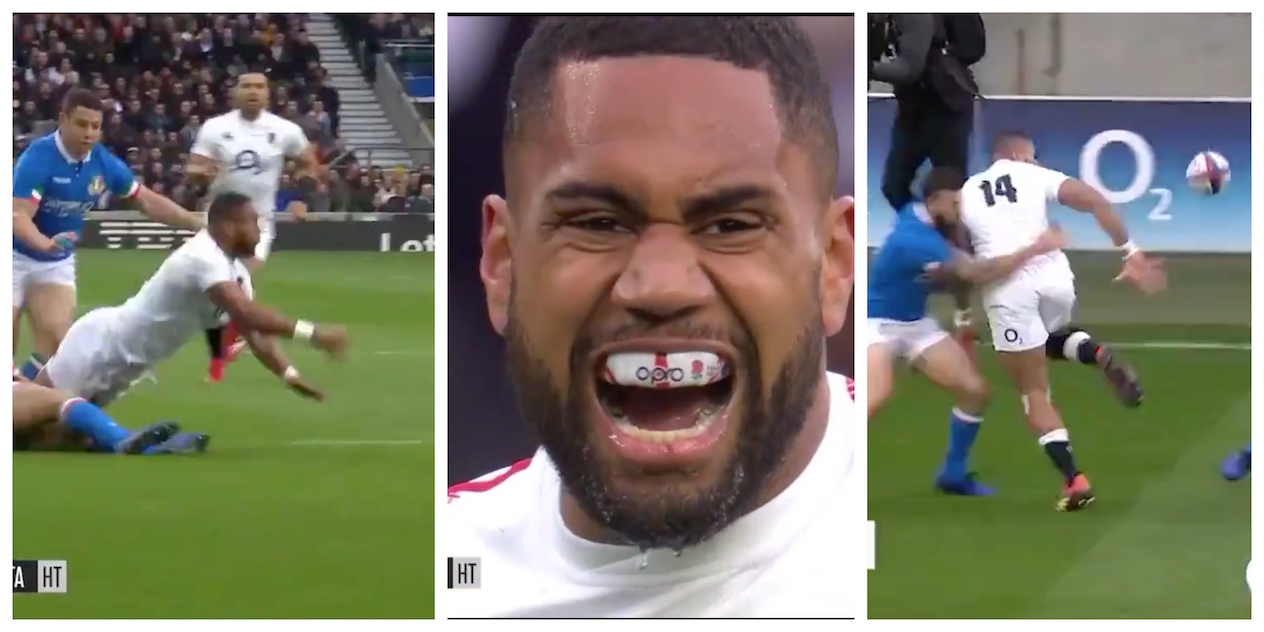 The former England coach ran the rule over the speedster at half-time.

Thoughts on @J_cokanasiga‘s first half performance?@CliveWoodward and @dallaglio8 run the rule over the winger

He then unselfishly set up Dan Robson in the second-half.

TRY! Cokanasiga unselfishly goes inside to Robson who has a clear run to the line pic.twitter.com/Z3tCngX2GI