When James Haskell’s hunger for Welsh Cakes kicked in there was only one man who could deliver, refereeing legend Nigel Owens.

And the popular Welshman sent the flanker some of the delicacies, brilliantly served on a yellow card, which had a handwritten note on it. 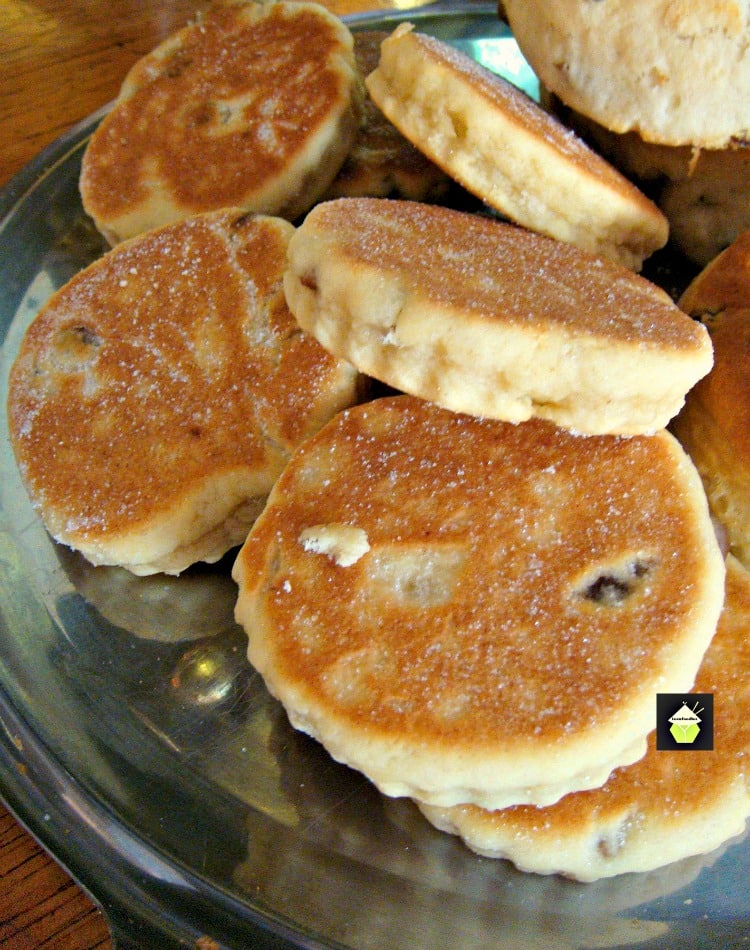 The cakes are also known as bakestones within Wales because they are traditionally cooked on a bakestone, a cast iron griddle about 1.5 cm or more thick which is placed on the fire or cooker; on rare occasions, people may refer to them as griddle scones.

The best welsh cakes I have ever had. Thank you @Nigelrefowens
Its the first time I have been happy getting a yellow card 😂😂😂 pic.twitter.com/CgUI9kjned

My special Welshcakes. Delivered with their very own Yellow Card. 😂 https://t.co/VFx0DJfbhG