On the same day that Beauden Barrett starred for the All Blacks with four tries and a stunning 30-point contribution to New Zealand’s Bledisloe Cup-clinching 40-12 victory over Australia, Argentina fly-half Nicolas Sanchez also shone for Argentina as Los Pumas finally brought an 11-match losing run in The Rugby Championship to an end against South Africa in Mendoza.

Sanchez produced a ‘full house’, scoring one of Argentina’s four tries as well as kicking three conversions, a penalty and a drop goal in a 32-19 victory that helped make amends for last week’s 34-21 loss to the Springboks in Durban and also lifts Los Pumas above Fiji, into ninth, in the World Rugby Rankings. 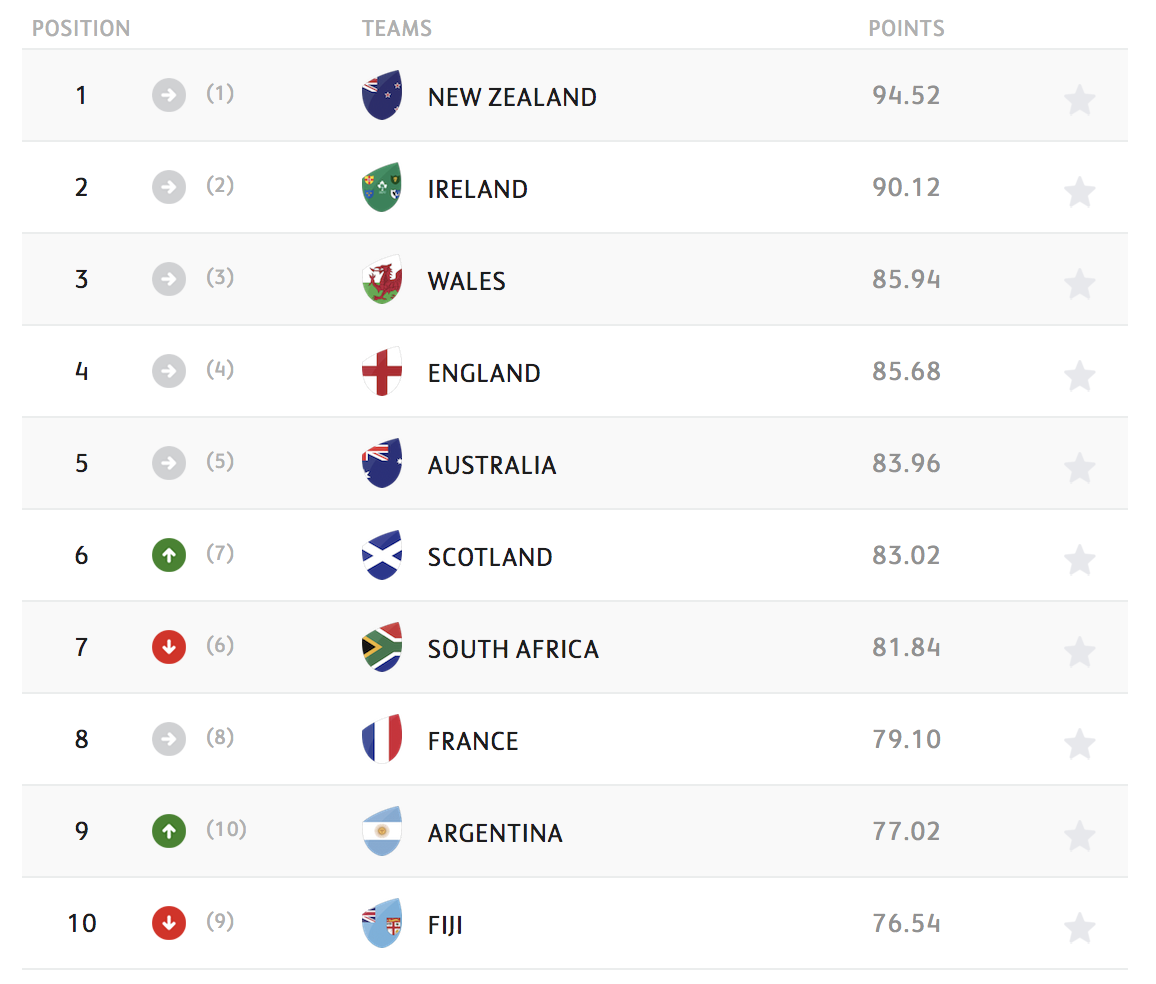